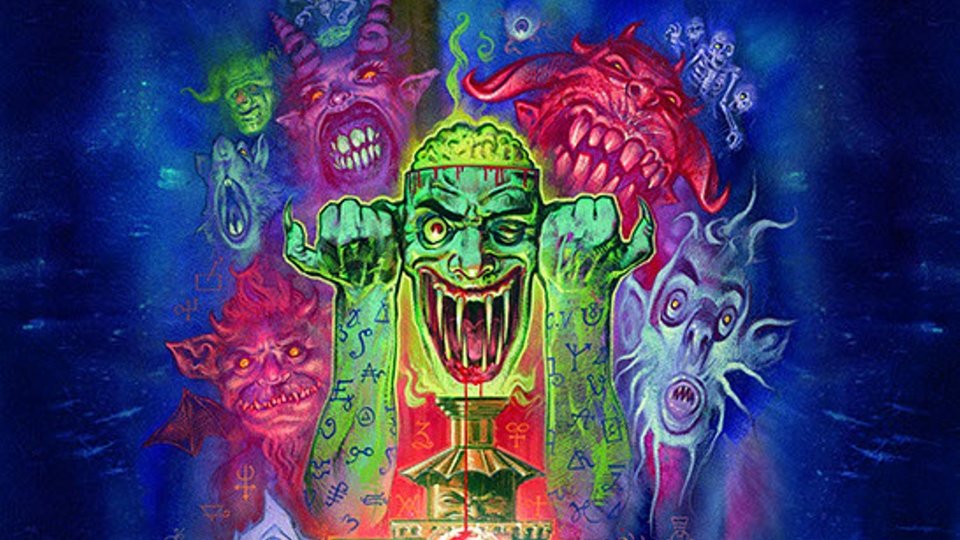 FrightFest 2016, the UK’s biggest and most popular horror film festival, will relocate to the Vue Shepherd’s Bush for its annual 5-day August Bank Holiday event.

After a long residency in London’s Leicester Square, the festival will now take over all twelve screens of the Vue Shepherd’s Bush between 25th–29th August 2016.

In a two-year deal with Vue Entertainment, the festival has the option to return to the Vue Leicester Square in 2017, following maintenance to the venue.

“After much consideration, and in consultation with the Vue Management, we decided the 12-auditoria establishment in Shepherd’s Bush would not only fit our demanding bill, but give us a whole new raft of exciting opportunities to expand all the core FrightFest entertainment values.

Our continuing, collaborative partnership with Vue means that FrightFest can grow and continue to offer film-goers a unique cinematic experience”.

“We are delighted to see the return of FrightFest and proud to host this sought after and iconic event for another frighteningly brilliant film festival”.

Frightfest has long been the go-to film festival for genre fans across the UK, with countless premieres and star guests having visited the horror-fest over the years.