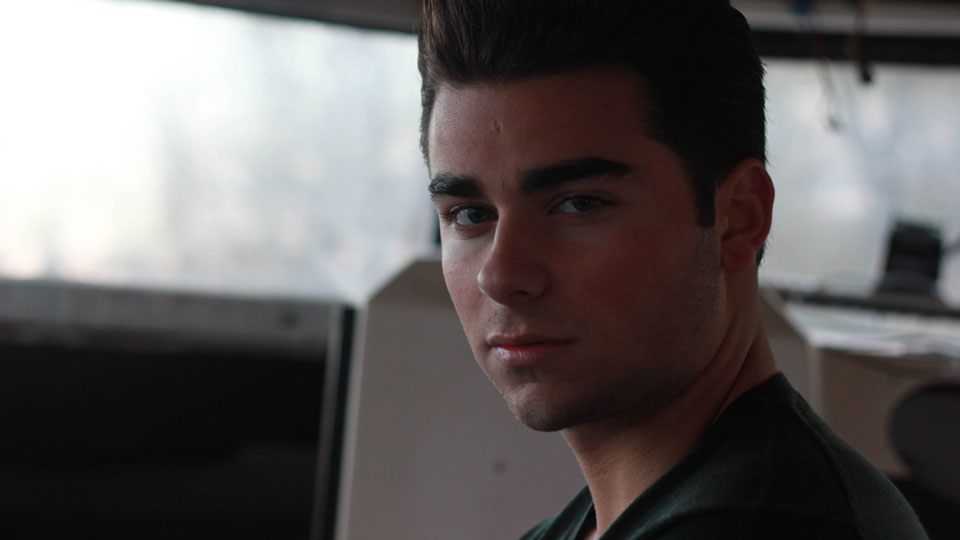 The world’s obsession with celebrity is showing no signs of stopping and Model Pranksters star Coby Persin has shown how much a part of our culture it really is.

The model pulled off a stunt in New York City’s Times Square on 4th August which saw ‘fans’ go crazy for Coby after being told he is a celebrity. That’s right folks, Coby’s elaborate stunt say him enlist 20 ‘fans’ from Craigslist who stood around Times Square with fake magazine covers featuring Coby on them.

A reporter interviews people on the street asking them about Coby with some offering some really interesting answers considering Coby isn’t a real celebrity.

During the stunt Coby took pictures with more than 500 ‘fans’ and was mobbed as he pulled up in a SUV.

“Videos like this are a lot of fun to do,” said Persin. “While the prank is really a social experiment making a profound statement about how modern culture is so attracted to the ideal of ‘celebrity,’ without any real credibility needed, people seem to enjoy it even after they realize they’ve been pranked.”