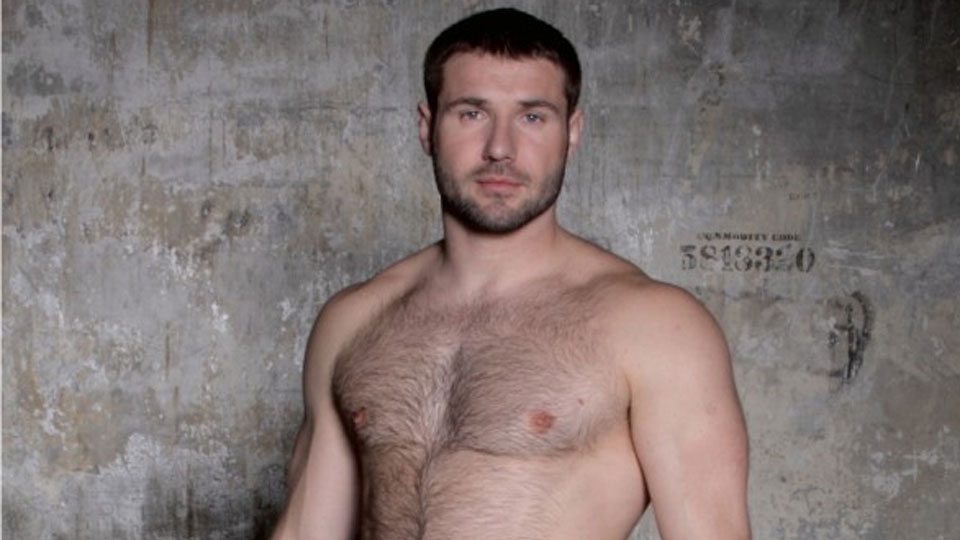 The Mirror reports that Cohen is set to follow in the footsteps of last year’s victor Louis Smith as the heart-throb of the series. The 34-year old has admitted previously that he’s a terrible dancer.

If the reports prove to be true then Cohen would follow fellow rugby stars Gavin Henson, Austin Healey, Kenny Logan and Matt Dawson who have all appeared on the show.

Would you like to see Ben on the dancefloor this autumn? Let us know by leaving your comments in the usual place.