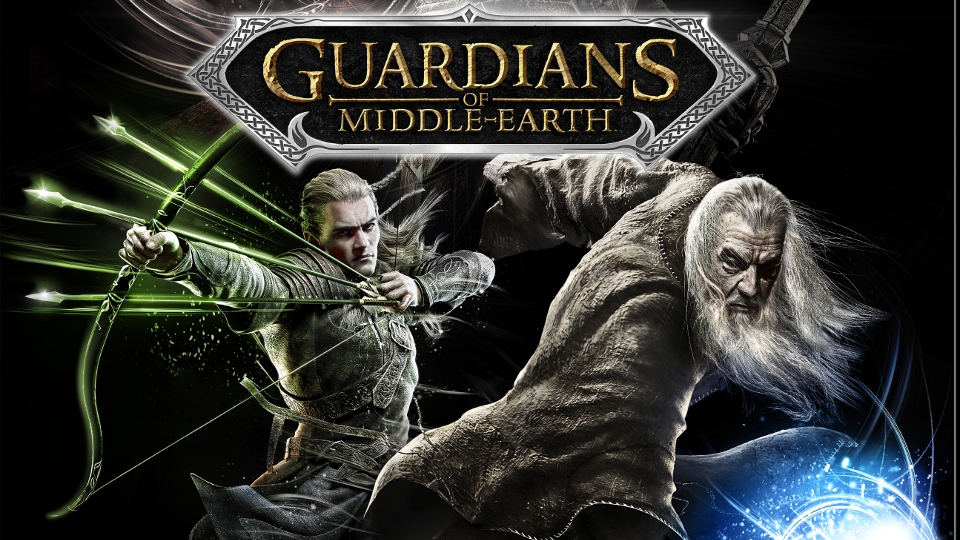 Windows PC players will soon be able to battle through Middle-earth via the wildly popular multiplayer online battle arena (MOBA) genre. Gamers will have access to Guardians of Middle-earth’s 36 original playable Guardian characters, earnable through gameplay and in-game currency. Players will have access to three modes and six maps including The Shire, Goblin-town, Mirkwood and Survival gameplay previously introduced as downloadable content (DLC). Exclusive to the PC version of Guardians of Middle-earth, there will be 36 alternate Guardian skins available for purchase through Steam. Guardians of Middle-earth for PC will support Steamworks integration, Big Picture full controller compatibility and Raptr integration for live streaming matches.

In addition, gamers can purchase Smaug’s Treasure, which includes in-game currency and Smaug’s Greed Relic for £6.99. Players who pre-order Guardians of Middle-earth: Mithril Edition via Steam will receive 10 percent off and those who pre-order Guardians of Middle-earth will receive 10 percent off and a special Company of Dwarves bundle, including five playable Guardians including Ori, Nori, Glóin, Kíli, Thorin Oakenshield and their alternate Guardian skins.

Guardians of Middle-earth brings a five versus five, player versus player (PvP) competitive battle experience set in the epic lore of Middle-earth to PC. With matches ranging from 15 to 30 minutes, players can choose to play against friends and other live competitors or take on artificial intelligence combatants in the PvP, Co-Op vs. AI, Survival or Training modes. Gamers will have access to a detailed online system to track friends’ victories and defeats any time through integrated stats and leaderboard systems, to connect with other players via in-game voice communication and more.

Players who have previously purchased* Guardians of Middle-earth for PlayStation Network or Xbox 360 will be eligible to receive a PC download code for the base game. For more information on the redemption process, visit www.guardiansofmiddleearth.com.