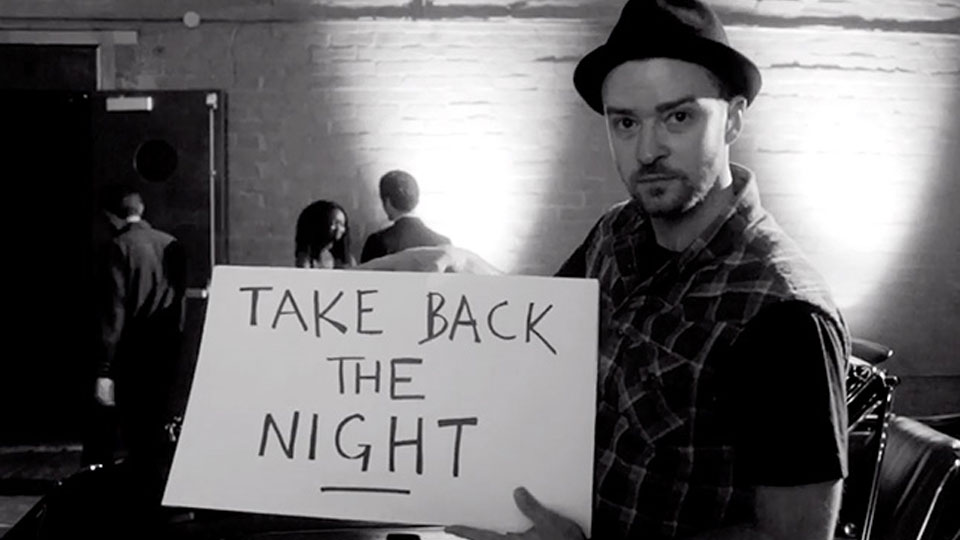 Justin Timberlake has unveiled the tracklisting for his upcoming album The 20/20 Experience 2 of 2.

Last night he released a series of teasers on Instagram unveiling the titles track-by-track. The set is due for release on 30th September and contains his current single Take Back The Night.

According to the Instagram reveal, the album will feature 11 tracks in total:

It isn’t known yet if there will be any collaborations on the album but rumours suggest Jay-Z is featured on one track.

Timberlake will be performing at the iTunes Festival in September and is expected to announced UK tour dates very soon.