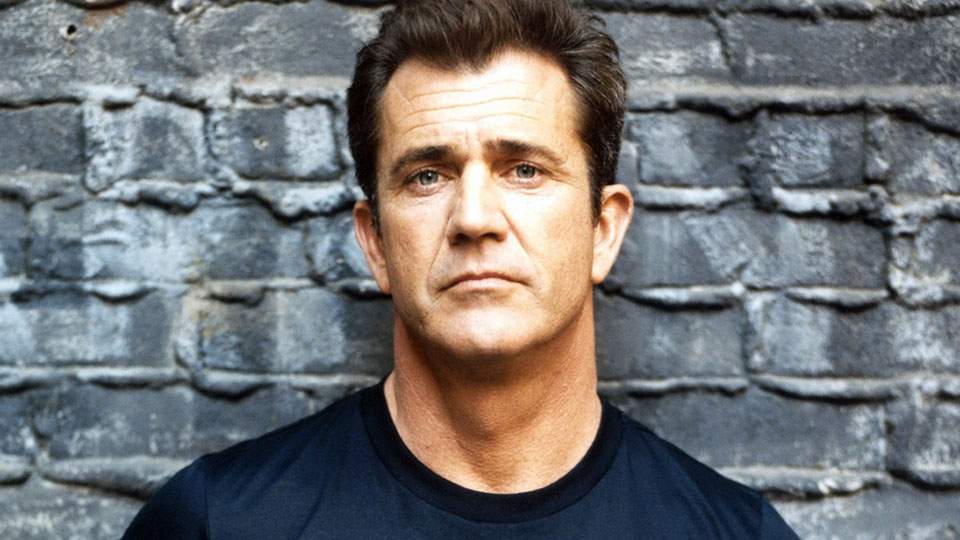 Mel Gibson has joined the cast of The Expendables 3 it has been confirmed.

EW reports that Sylvester Stallone made the announcement following his recent spat with former The Expendables co-star Bruce Willis. Stallone also confirmed that Antonio Banderas will star in the new movie.

Earlier this week reports surfaced that Stallone replaced Willis with Harrison Ford after the Die Hard star is believed to have demanded a large fee. Stallone too to Twitter saying, “GREEDY AND LAZY …… A SURE FORMULA FOR CAREER FAILURE”.

This latest blow for Willis follows a string of incidents including interviews where the star has appeared rude and aloof. As of yet Willis hasn’t responded to Stallone’s Tweet.