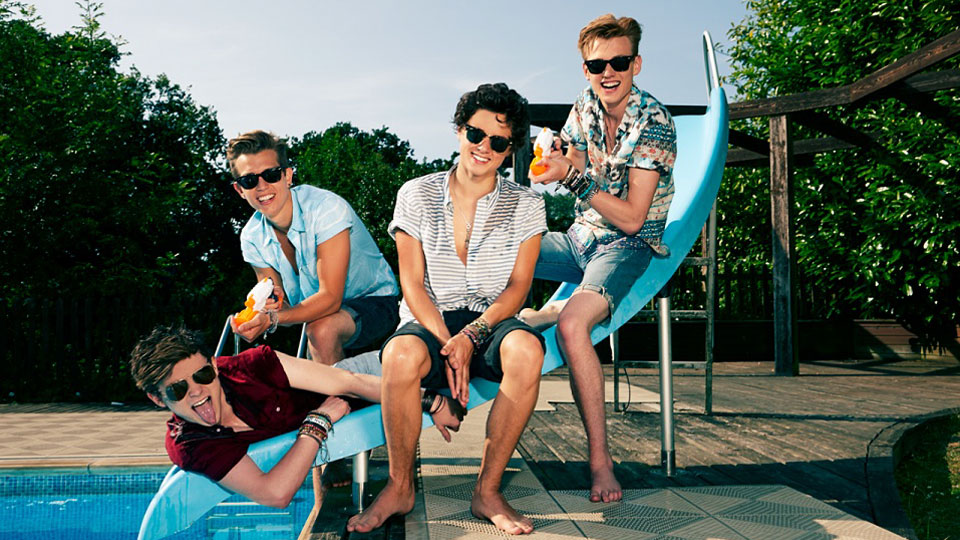 The Vamps are to release their debut single Can We Dance on 29th September it has been announced.

Produced by Espionage, the track was recorded in New York City where the band spent most of their time writing the record. Can We Dance is the first taster from the band who are whipping up a storm and caused chaos when they appeared at Westfield last Friday.

The Vamps will be supporting Selena Gomez on her London dates in September at the Hammersmith Apollo. You can catch the guys on the 7th and 8th of September.

Check out the video for Can We Dance below: