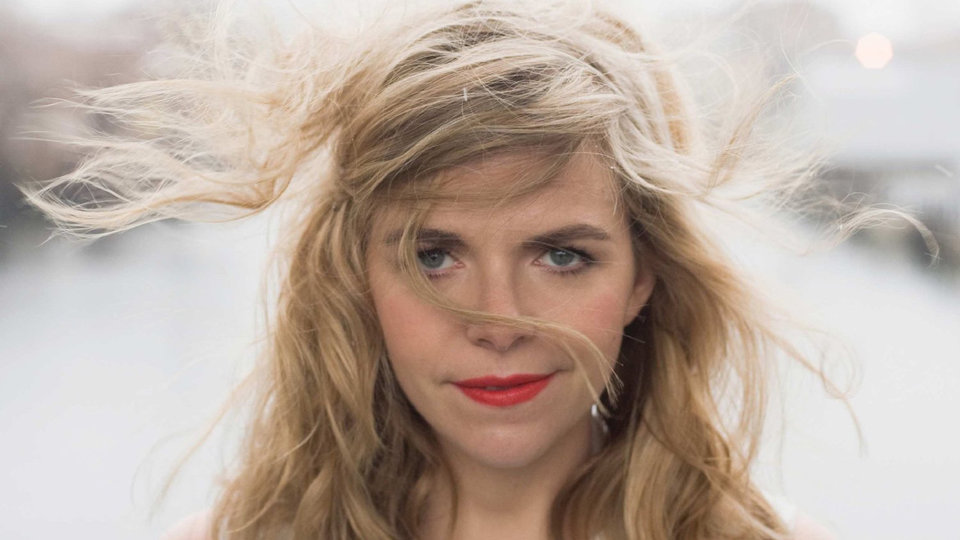 A decade after founding Crooked Still, Aoife O’Donovan is now releasing her debut album, Fossils. Following collaborations with some of the most eminent names across roots, classical, jazz and bluegrass, from Alison Krauss and Chris Thile to Yo Yo Mama but also Dave Douglas, the artist is now ready to release her first solo album. Produced by Tucker Martine (The Decemberists/ My Morning Jacket), Fossils marks a new start in O’Donovan’s musical journey.

Lay My Burden Down is up first. The track is quick and light and O’Donovan’s vocals marry it perfectly. The song is heavily influenced by American country music but it doesn’t bother us much. There is a certain edge to the track, which is quite enjoyable.

Briar Rose picks up where we left off except this time the music is more bluegrass and less country. Yet again O’Donovan’s vocals add a serene vulnerability to the song. Soft and sweet the vocals are captivating and give character to the track.

Another beautiful track on the album is Red & White & Blue & Gold. With its old-school country influences and traditional vocals this track makes for a good listen.

For the more fiery tracks of the album there’s the upbeat and aptly named Fire Engine. We love how this track gives the album a much-needed lift and shows a more fun side to Aoife O’Donovan’s music. The track is still very much country inspired but has also a bit of blues thrown into it.

Pearls, slows things down again but is different to the other tracks on the album. O’Donovan’s love for jazz transpires and gives the album something new and interesting. We love the piano and how versatile the track is. Pearls, is easily a favourite on the album.

I’m Alone is also quite fast paced and edgy. The album ends with Oh Mama a big track with a big gospel choir at its core giving it that big

Fossils is a good album but might feel a bit slow at times, Aoife O’Donovan’s album is probably best enjoyed if you are a fan of country music.

Advertisement. Scroll to continue reading.
In this article:Aoife O'Donovan