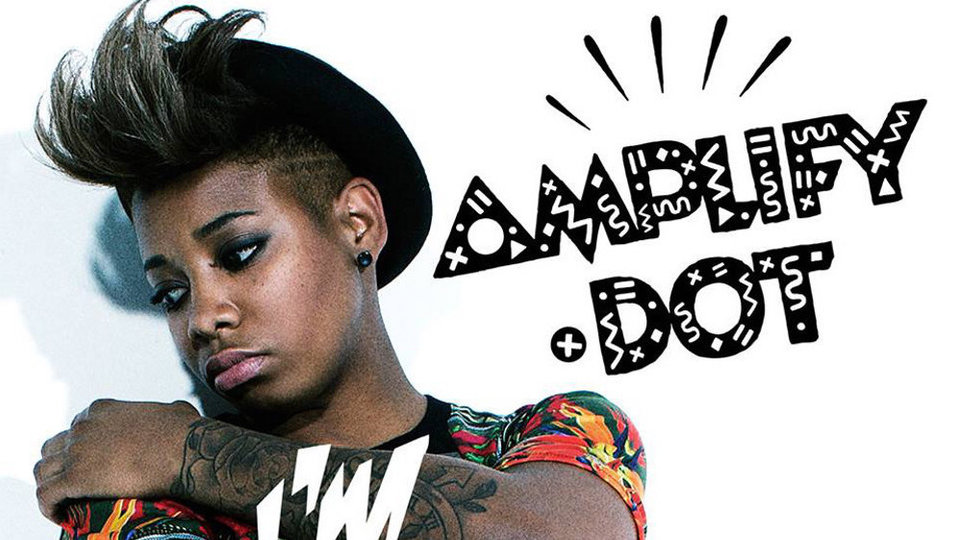 Hailing from South London, Amplify Dot is fast gaining a reputation as one of the most engaging female MC’s in the UK. She’s releasing her new single I’m Good, which features US superstar rapper Busta Rhymes. The new single is the follow up to Kurt Kobain, which premiered on Mista Jam’s radio show. We gave I’m Good a spin and here are our thoughts.

I’m Good doesn’t waste anytime trying to convey a message. No the single kicks off with a slick beat and then come even slicker vocals. Amplify Dot is quick with her delivery and her nonchalant attitude works well with the track. The music itself is fresh and benefits of some clever production. We love the attitude and Busta Rhymes adds a good dose of it too.

You could argue that Busta Rhymes isn’t as raw as he used to be but it doesn’t deter from the real star on this single and that is Amplify Dot. We love this young rapper, who is adding something to the current scene and representing for the ladies.