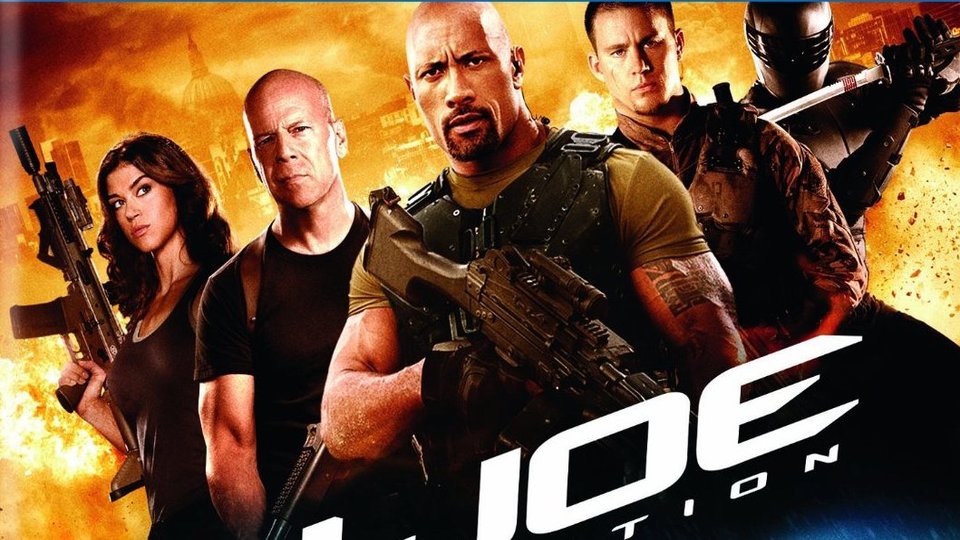 Starring Dwayne Johnson as Roadblock and fans favourite Channing Tatum as Duke, this thriller provides audiences with all the thrills and spills of the first movie, multiplied by ten!

In director Jon M. Chu’s heart-pounding thrill ride, the G.I. Joe team not only faces off against its mortal enemy Cobra, it is also forced to contend with threats from within the government that jeopardize its very existence.

To be in with a chance of winning one of 5 copies of G.I. Joe: Retaliation on Blu-ray, simply answer the question below.