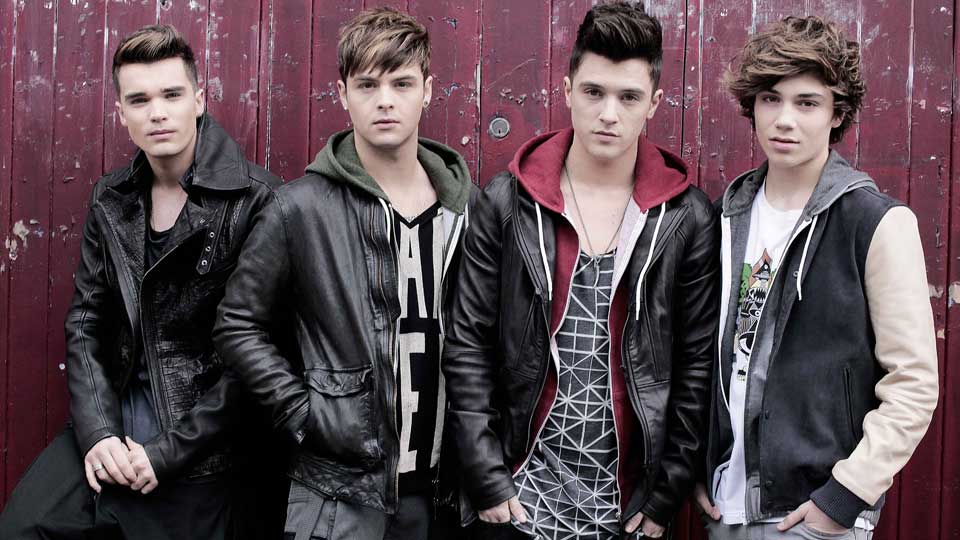 After teasing fans over the weekend about some big news, Union J have revealed that their song Carry You is set to feature in Kick Ass 2.

Carry You will be used in the movie during a key scene and Union J were asked to film a new version of the music video. The track will be featured on the Kick Ass 2 soundtrack which is released on 12th August.

Check out the new version of the video:

In this article:Kick Ass 2, The X Factor, Union J