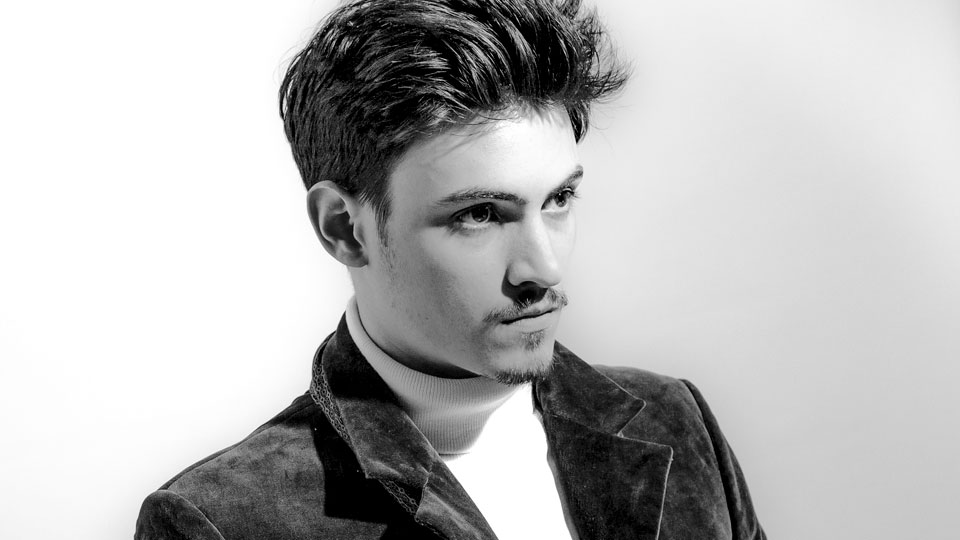 David Stewart has released the music video for his new single Pouring Rain.

Shot in the US, the video features iconic Hollywood billboards with fantastic visuals of the city. Pouring Rain is due for release on 12th August and follows the release of David’s 10-track mixtape last year.

Pouring Rain has already been picking up a buzz online with Popjustice being one of David’s biggest supporters.

In August David will be supporting Ronan Keating at Audley End House. He will also be performing at Mau Mau on 20th July and Bodos Schloss on 24th July.

Check out the video for Pouring Rain below: