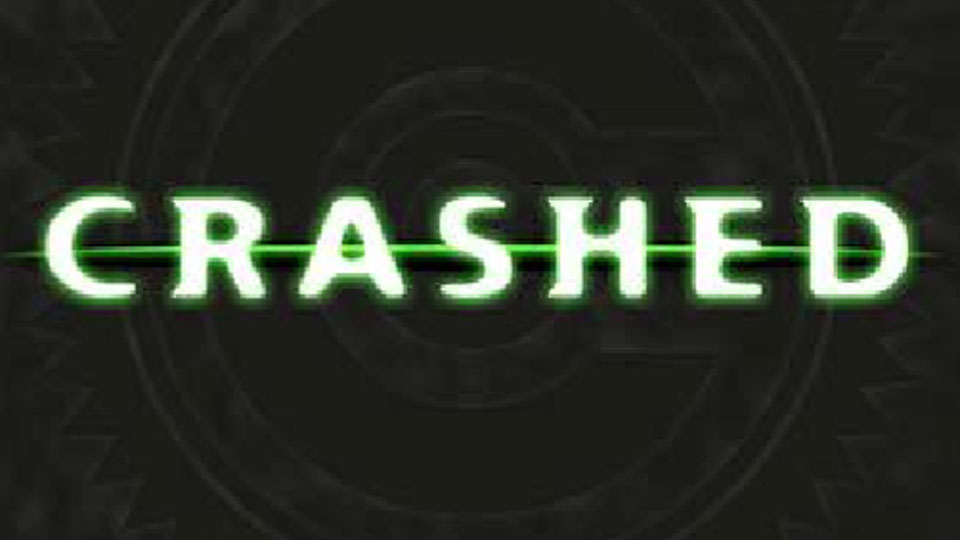 Crashed has a fantastic concept – a UFO has landed in a disused car park in West London and small groups are given tours around the working site where you should expect the unexpected. The only problem is that nothing unexpected happens. At all. For a full 90 minutes.

The anticipation was built up pretty well – you enter the car park, are assigned a tour guide and given a brief background on the crash and safety procedures. Each guide then takes their group around the site, moving on every five minutes or so.

We were first led into a room where our host gave a speech about organisms they had found on-board the crash. We then were ushered into a second space where we found some more (papier-mâché) alien life-forms. For the next ‘scene’ we were moved, about two metres, to be introduced to another crudely designed alien, of which we were given a mountain of new, useless information. I kept hearing the words ‘fascinating’ and ‘interesting’ being bandied about and I suppose what we had witnessed was intriguing when you compare it to what came next.

We were taken to a series of three or four rooms (I lost count by this point). One was filled with scientific drawings, largely in felt-tip pen, the next had ‘alien coral’ which looked like it had been attacked by a glue-gun en route from outer space and in the third room we were lucky enough to watch a video of a man rubbing a magic egg, apparently to summon the UFO. The video wasn’t quite so interesting when we had to watch it for the second time.

All the while we were being pumped with a dirge of information that became impenetrable. No worries, I thought, this must be leading up to some big reveal – *spoiler* – but that never came. The closet we got to an alien was 12 cast members speaking in unison, apparently taken over by some extra-terrestrial being. The ‘alien’ offered lazy insights into human individuality and then all of the cast members fell to the ground and it was all over, thankfully. I wonder if the alien had died of boredom too.

A lot of thought and planning has obviously gone into this intriguing concept so it’s a real shame that it falls so flat. There needs to be more drama, surprises and action, instead it felt very much like a dull museum tour you’d be forced to take at school. There is potential here but in it’s current state Crashed is a wreck.