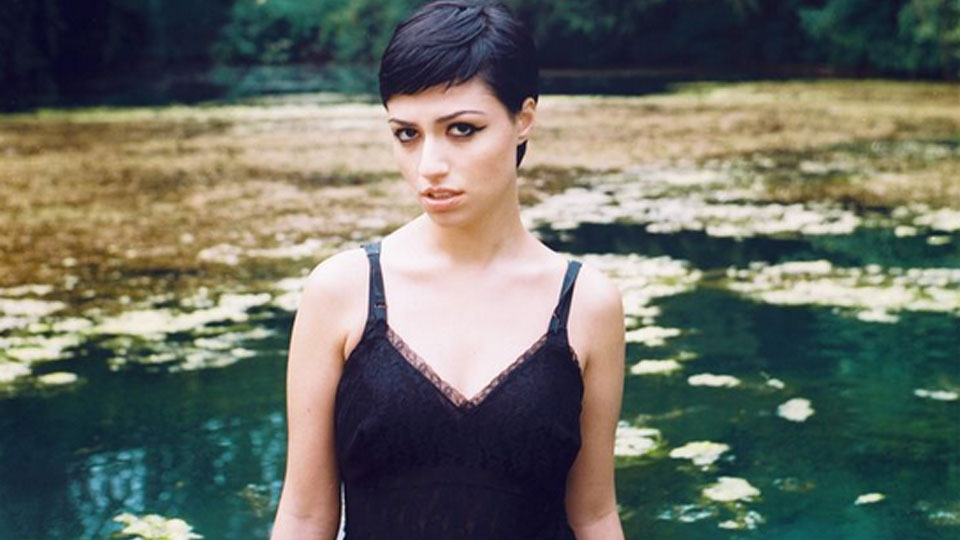 Gabriella Cilmi has just premiered the music video for her new single The Sting.

The Sting is released on 2nd September through Sweetness Tunes and is the title track from Cilmi’s forthcoming third album, due for release on 28th October. The release of the album was teased earlier in the year with track Sweeter in History.

The new album is the follow-up to 2009’s Ten which saw Cilmi adopt a sexier image and a dance-orientated sound. She claims she was pressurised into the look and sound of that record saying, It’s the oldest story in the music business, I don’t want to get bitter about it. I learned some lessons the hard way.’

Check out the video for The Sting below:

Advertisement. Scroll to continue reading.
In this article:Gabriella Cilmi