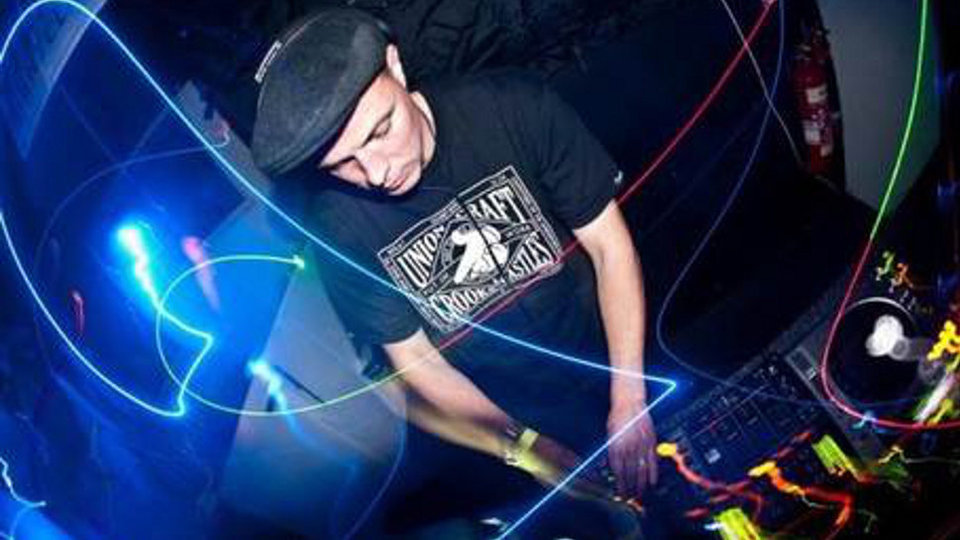 At the age of 37 PhilBee is no stranger to the drum and bass scene. His influences growing up were HipHop and Funk and his music career began when Jungle just came out by mixing tunes and it all came naturally from there. PhilBee was also part of the vibrant Oxford scene where he started to collate his DnB network at many infamous free parties.

Wanting to take things to the next stage PhilBee went on to start his own night Fusion, which was the fruit of hard labour. PhilBee’s productions were instantly recognised and a string of releases followed.

PhilBee is latest release Further EP was out at the end of June.

Advertisement. Scroll to continue reading.
In this article:PhilBee