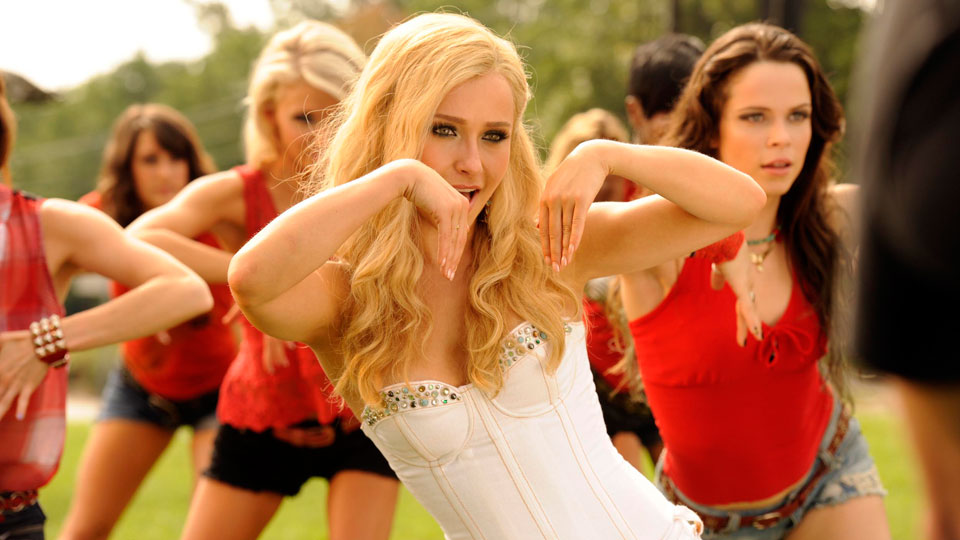 Country singer Rayna James (Connie Britton) is experiencing a lull in her career and is asked by her record label to support upcoming country starlet Juliette Barnes (Hayden Panettiere) on tour to boost sales of her latest record. Refusing to agree to the tour, Rayna’s relationship with her record label is put under strain whilst she sees Juliette rising to the top of the charts with her country-pop songs. The two women clash further when Juliette targets Rayna’s long-time guitarist and former boyfriend Deacon (Charles Esten) to join her on the road. As they both try to navigate their careers, Rayna and Juliette find their lives intertwined and their rivalry intensifies.

Nashville was the only new show to be renewed for a second season by network ABC this year. The country music drama created by Thelma & Louise screenwriter Callie Khouri managed to find a reasonable audience over the course of its first season and performed well internationally. The main focus of the series is the rivalry between Rayna and Juliette which takes many interesting twists and turns over the course of the first season. Each of the women has their own issues away from their careers too with Rayna’s marriage to politician Teddy (Eric Close) beginning to crumble and Juliette having to deal with her mother’s drug and alcohol addictions.

Outside of the main storyline there are a variety of sub-plots built up around the supporting characters. Deacon is dragged into the fight between Rayna and Juliette but is trying to deal with his own past as an alcoholic and the fact that he’s always been in Rayna’s shadow. His niece Scarlett (Clare Bowen) is a shy waitress who wants to be a country singer but is lacking confidence choosing to support her boyfriend Avery (Jonathan Jackson) in his attempt to forge out a singing career. She becomes friendly with co-worker Gunnar (Sam Palladio) and the two form a music partnership which begins to conflict with her existing relationship.

Whilst all of the plot-lines we’ve mentioned are really interesting there’s one that takes up far too much screen time and we hope is removed from the second season. Rayna’s husband Teddy is an aspiring politician and gets dragged into the web of her father Lamar (Powers Boothe) as the two plot a campaign to secure Teddy the role of Mayor. Whilst we understand why the writers have included a plot that is outside the country music sphere it was just dull and we would have preferred that they spent more time focusing on the other characters in the show.

Music, of course, plays a huge part in Nashville and for the first season T-Bone Burnett served as executive producer. The songs are fantastic and they provide some of the most memorable moments in the show. From the more traditional country of Rayna to the poppier Taylor Swift country of Juliette, the show is brimming with fantastic songs. All of the actors in the show prove themselves to be capable singers too with Clare Bowen and Sam Palladio stealing the limelight with their performances.

The real revelation of Nashville is the performance of Hayden Panettiere. Many people rolled their eyes when they heard the former Heroes star had joined the cast but she has proven everyone wrong and emerged as the star of the show. As Juliette she manages to balance the character’s many traits excelling during the bitchier moments. She also has a serious set of vocal chops on her and her singing is impressive. Alongside her is the always reliable Connie Britton as Rayna who brings her loveability to the show. Rayna isn’t particularly a sympathetic character but Britton plays her in a way that makes you root for her.

The performances of the supporting players are fantastic. Sam Palladio and Clare Bowen have become our new favourite onscreen couple whilst Charles Esten is superb as the troubled but loveable Deacon. Lennon and Maisy Stella, who play Rayna’s daughters Maddie and Daphne, are scene-stealers and really light up the screen when they perform together. Look out too for a strong performance from former The O.C. star Chris Carmack as determined country singer Will Lexington.

Nashville is a hugely addictive show that is one of our favourites from the past year. Whilst the first season is by no means perfect, there’s plenty there to sink your teeth into and you’ll definitely want to tune in when the show returns for a second season. With strong performances from the entire cast and great music, Nashville has a lot of promise. If they can fine tune it for the second season then it should become a runaway hit for the network.