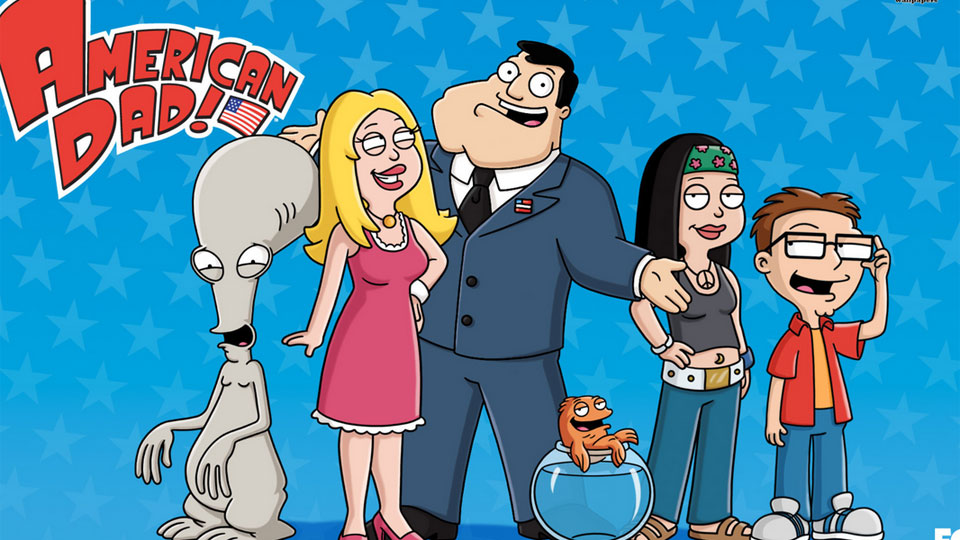 American Dad! Volume Eight is going to be released on DVD on 5th August 2013.

During this sensational season Stan buys a hot tub which talks and has a murderous agenda, Hayley and Jeff adopt a demon baby and Francine gets jealous of Stan’s old flame. Meanwhile Roger travels to the Middle East to support the troops and meets Ricky Martin. Let the crude antics and lewd mayhem begin!