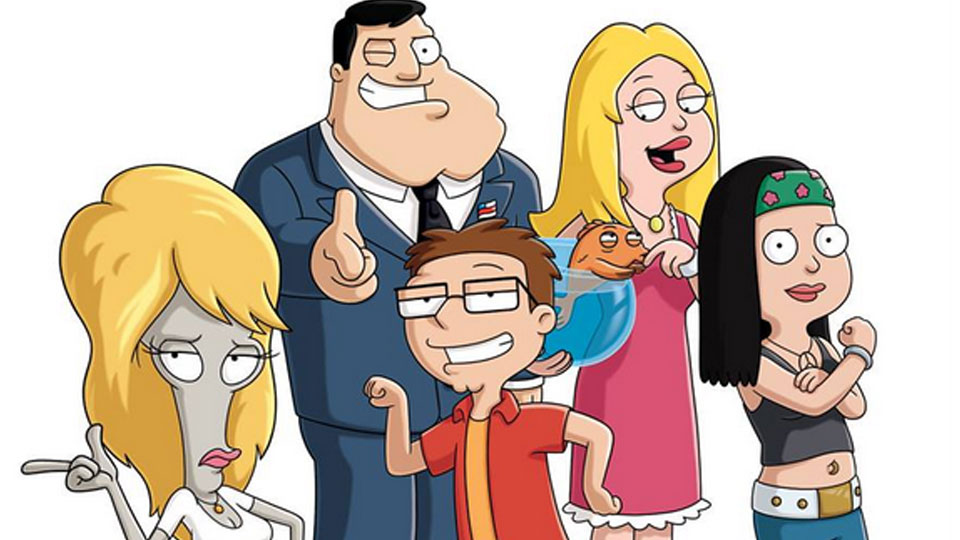 American Dad is to move to TBS following its tenth season it has been announced.

In a statement Michael Wright, president and head of programming for TBS, TNT and Turner Classic Movies said, “American Dad is a great fit for TBS, a favorite of comedy fans who like smart, irreverent humor with ample doses of biting wit and skewering satire.”

American Dad comes from Seth Macfarlane and is similar in style and humour to his other hit show Family Guy.

TBS’ acquisition of American Dad follows the network’s pick-up of Cougar Town after the sitcom was cancelled by ABC.

In this article:American Dad, TBS