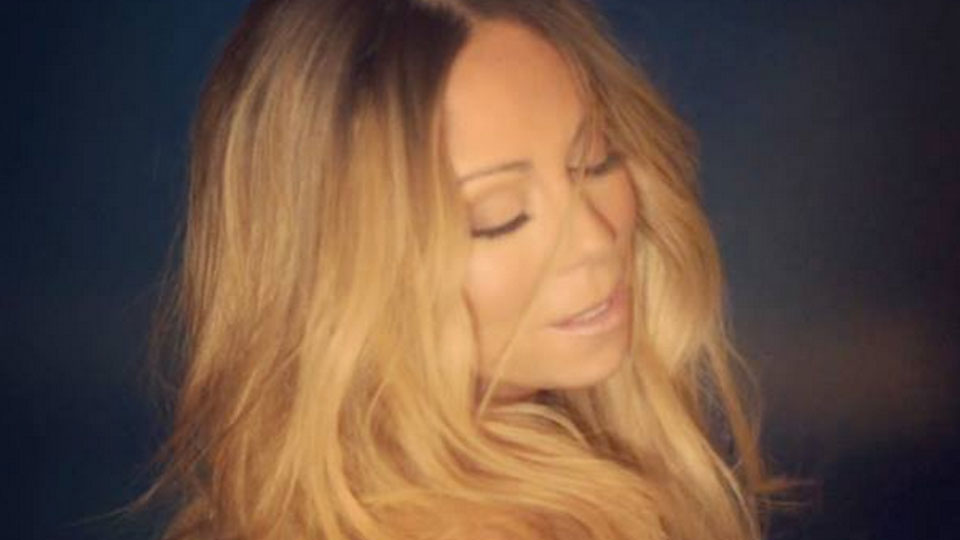 Mariah Carey has praised medical staff following her accident earlier in the week during the filming of the remix video for #Beautiful.

During the shoot Mariah fell off a riser dislocating her shoulder and cracking a rib. After having her shoulder reset, Mariah returned to the video set for a further two hours of filming to finish the shoot.

Mariah is due to perform in Central Park this weekend with the New York Philharmonic Orchestra. The concert is a special benefit show for the Hurricane Sandy relief fun and was organised by Major League Baseball.

The moment Mariah left hospital has been captured on video. Watch it below: