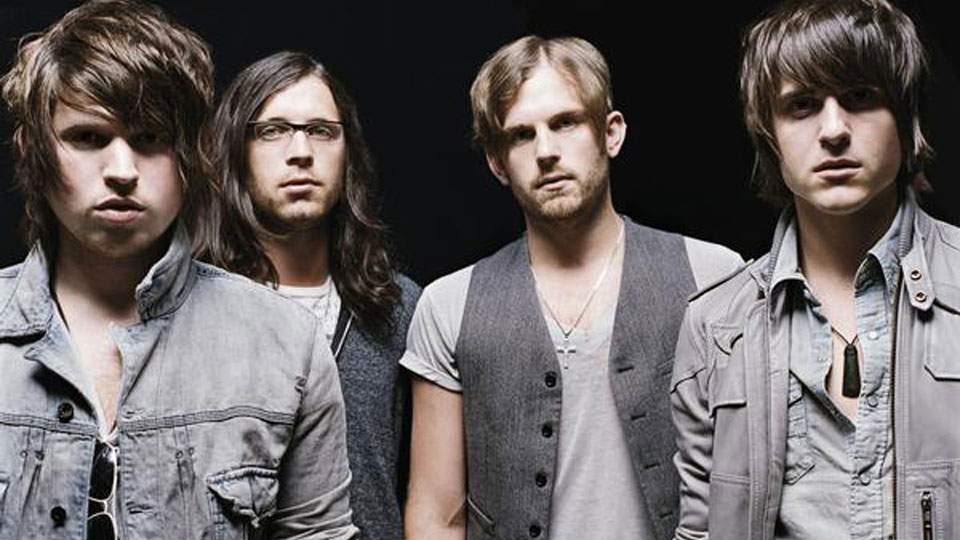 Kings of Leon will release new single Supersoaker on 17th July via iTunes, Amazon and all digital retailers.

The song is taken from their new album Mechanical Bull which is due to be released in the coming months. The album was produced by Angelo Petraglia and recorded in the band’s studio in Nashville.

Kings of Leon are currently on tour in the UK and Europe. They are set to perform at the Chesapeake Energy Arena for the Rock for Oklahoma benefit on Tuesday 23rd July. The band will perform Supersoaker on Late Night with Jimmy Fallon on 22nd July.

Listen to the track below:

Advertisement. Scroll to continue reading.
In this article:Kings of Leon