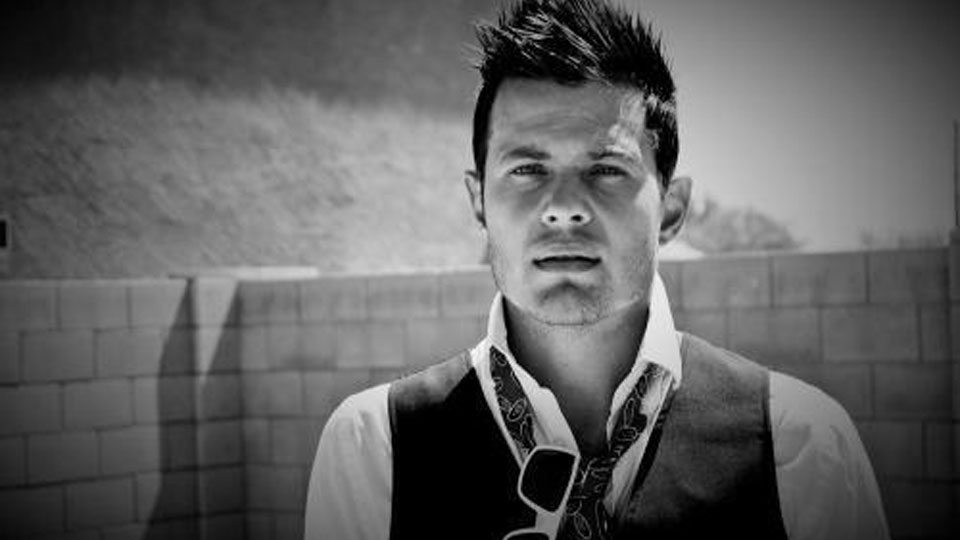 One of the things we love doing is uncovering new talent and introducing them to our readers.

This week we stumbled across Arizona-born Mark Tyler who boasts a five octave range and taught himself piano and guitar as a youngster. In 2000 he produced and recorded his first CD On My Own.

Passionate about his career moved to Decatur, Alabama to study with vocal instructor Brett Manning. Mark funded his lessons by working 80 hours a week and selling his belongings – now that’s dedication!

During his career to date Mark has reached Hollywood during his time on American Idol in 2002 and has shared the stage with American Idol winner Fantasia Barrino.

Mark is currently busy in the studio working on his first official studio album titled The Requiem of a Troubled Mind. The album will be released in the fall and Mark’s being teasing fans with new material on his Soundcloud.

What really sets Mark aside from other artists is his incredible voice. You can hear every ounce of passion and emotion as he wraps his impressive range around beautiful melodies. There’s a raw honesty in his voice that you don’t hear in many artists and that’s one of the things that makes him so special.

Our favourite track of his is the emotive and heart-wrenching No More Lies which is about abuse he experienced as a child. Take a listen to the track below:

You can listen to more of Mark’s songs by heading over to https://soundcloud.com/marktylermusic. Keep up-to-date with Mark on Twitter @MarkTylerMusic and on his website www.marktylermusic.com

Advertisement. Scroll to continue reading.
In this article:Mark Tyler