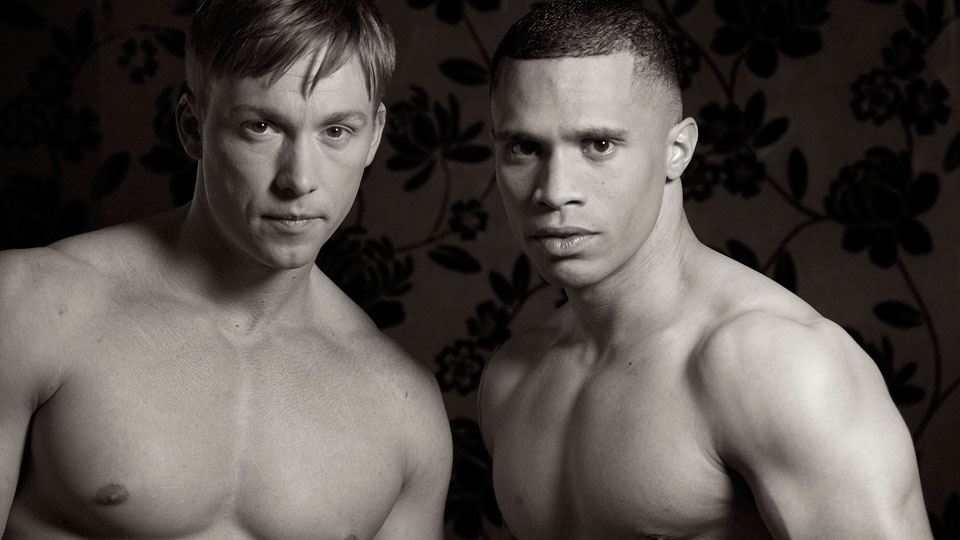 G.T.F (Got The Formula) are gearing up to release their version of Fleetwood Mac’s Wanna Be With You (Everywhere).

One half of G.T.F is a celebrity trainer to the stars – Joey Essex and Joanne Beckham) – which explains why both guys are pretty buff. Jay and Billy are a singer/rapper duo who also song-write.

Teaming up with producer Peter ‘Boxsta’ Martin and DJ Fatson, the duo have found success on the promotional circuit and have built themselves a solid fanbase. Debut single Everywhere is released on 9th September and is a dance tune that is sure to dominate the clubs.