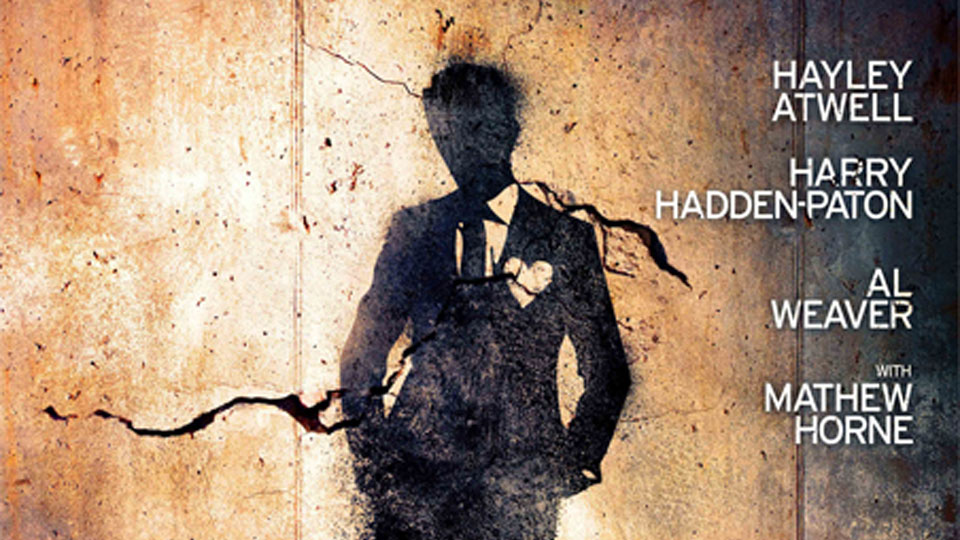 Hayley Atwell, Harry Hadden-Paton, Al Weaver and Mathew Horne are to star in Alexi Kaye Campbell’s The Pride at Trafalgar Studios from 8th August to 9th November. Tickets are on sale now.

Jamie Lloyd said “My hope is that each production in the Trafalgar Transformed season engages directly with the world outside the theatre’s walls. Entering into the advancing debate about equal marriage, I am thrilled to announce the third production in the season – the West End premiere of Alexi Kaye Campbell’s modern masterpiece, The Pride. The production features an outstanding quartet of young, British acting talent. I am delighted to be reunited with three actors I have had the good fortune of working with before – Hayley Atwell (The Faith Machine), Harry Hadden-Paton (She Stoops To Conquer) and Al Weaver (Inadmissible Evidence). They will be joined by the brilliant Mathew Horne. As ever at Trafalgar Transformed, the production will be accompanied by an eclectic mini-festival of extra events, which will, this time, explore and analyse contemporary gay life and the history of gay theatre.”

Philip, Oliver and Sylvia exist in a complex love triangle, which spans over half a century, living and loving simultaneously in 1958 and the present against a background of changing attitudes towards homosexuality. Past and present worlds grind together and melt apart, yet the future and its promise of sexual liberation remains ever elusive, as societal repression gives way to self-deception. The Pride is Alexi Kaye Campbell’s hilarious and heart-felt landmark play about courage, compassion and the fear of loneliness in life’s journey towards self-discovery.

As part of the Trafalgar Transformed season all tickets will be £15 on Mondays. Additionally, day seats will be available at £10 for all performances, Tuesday through Saturday. Tickets can be booked through ATG Tickets.