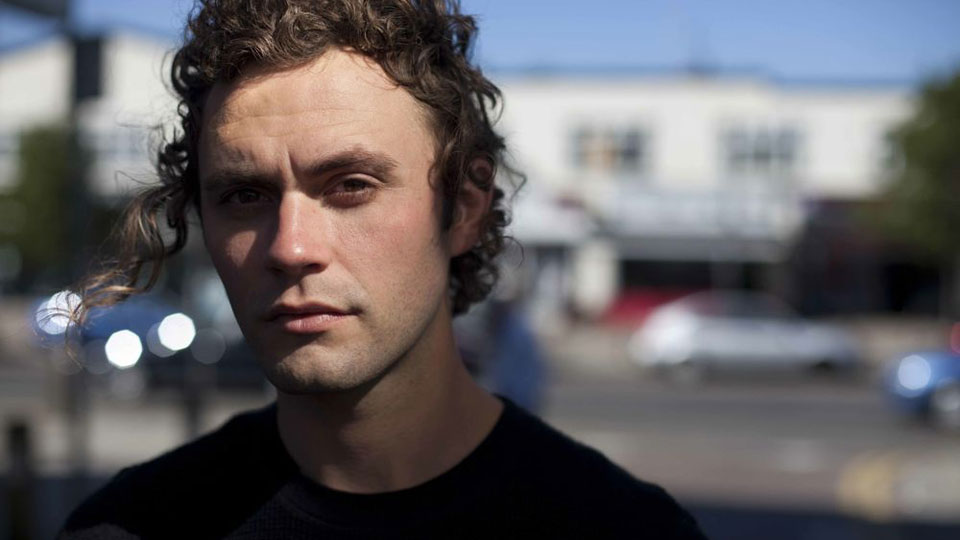 Mikky Ekko has debuted the music video for his new single Kids.

Kids is the follow-up to the acclaimed debut Pull Me Down which was released following Mikky’s success with Rihanna on Stay. The track is due to be released on 12th August.

Combining Mikky’s haunting vocals with production from John Hill and Benny Blanco, the track is set to be a chat hit.

Mikk is playing a handful of UK shows starting tomorrow. You can catch him at:

Tickets for the headline shows are on sale now and are priced at £8, except London at £10.

Watch the video for Kids below: