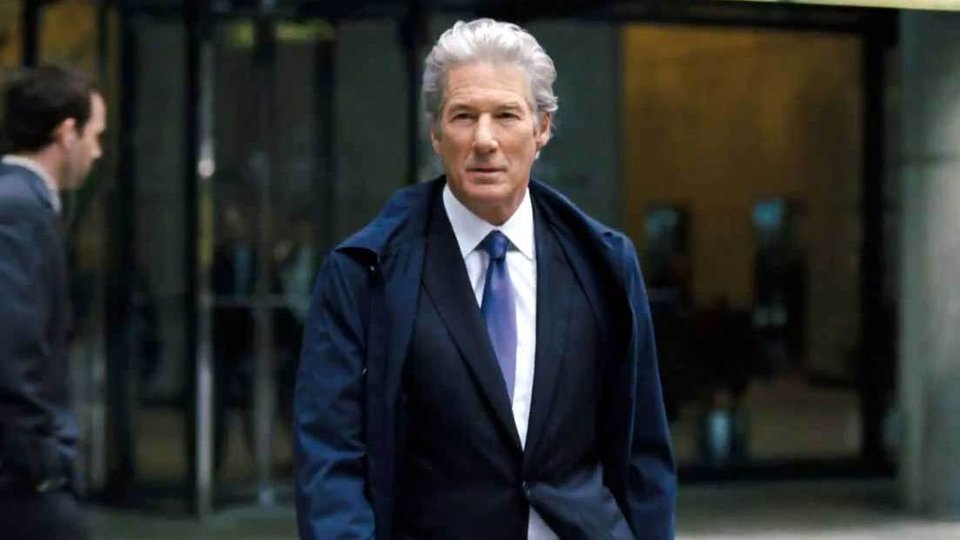 In a role which earned him a Golden Globe nomination, Richard Gere plays a man beyond redemption in Nicholas Jarecki’s blistering thriller Arbitrage, available on Blu-ray and DVD on 15th July, 2013 courtesy of Koch Media.

When we first meet New York hedge-fund magnate Robert Miller (Richard Gere – An Officer And A Gentleman, Pretty Woman) he appears the very portrait of success in American business and family life. However, behind the gilded walls of his mansion Miller is in over his head, desperately trying to conceal an affair with French artist Julie Cote (Laetitia Casta – Gainsbourg) whilst racing to complete the sale of his trading empire to a major bank before his fraudulent dealings are revealed.

When a tragic accident complicates things further, attracting the unwanted attention of NYPD detective Michael Bryer (Tim Roth – TV’s Lie To Me, Pulp Fiction), and the net tightens around him Miller realises that the suspicions of not just the police but also his loyal wife (Susan Sarandon – Robot & Frank, Dead Man Walking) and heir-apparent (Brit Marling – Sound Of My Voice, Another Earth) have been aroused. With time running out, Miller finds himself battling not just for his reputation but also his life.

Slick, smart and genuinely gripping, Arbitrage is a suspense-packed game of cat and mouse. With a classy cast comprising some of Hollywood’s most glittering stars in a timely and gripping thriller, Arbitrage is one of this summer’s most essential Blu-ray and DVD releases.

To be in with a chance of winning one of 3 copies of Arbitrage on DVD, simply answer the question below.

Advertisement. Scroll to continue reading.
In this article:Arbitrage, Competition