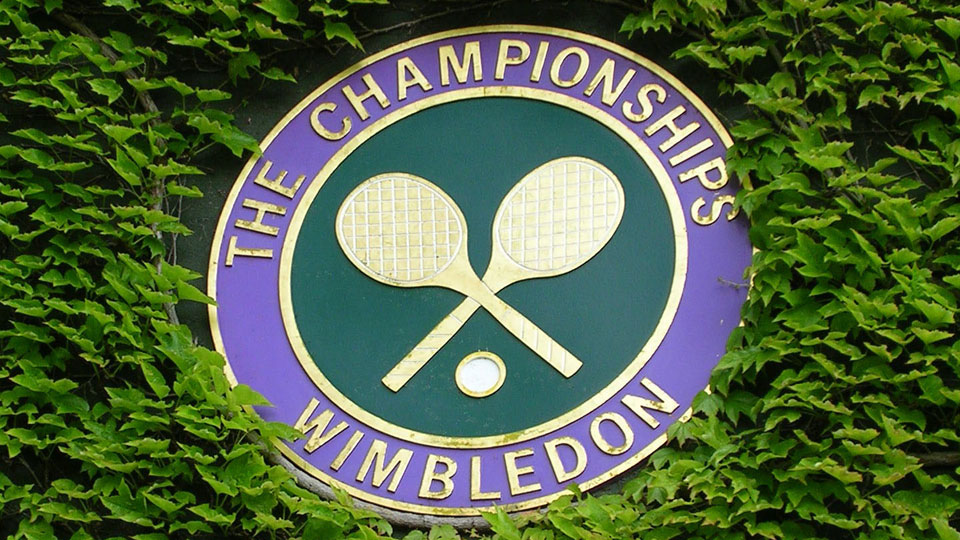 A peak audience of 10.4 million viewers tuned into the dramatic game, which saw Andy go through to the semi-final of Wimbledon.

Andy was playing against Fernando Verdasco, and won in style!

He will now play Janowicz in Friday’s semi-final.

Did you watch the game? We did!

In this article:Andy Murray, BBC One, Wimbledon