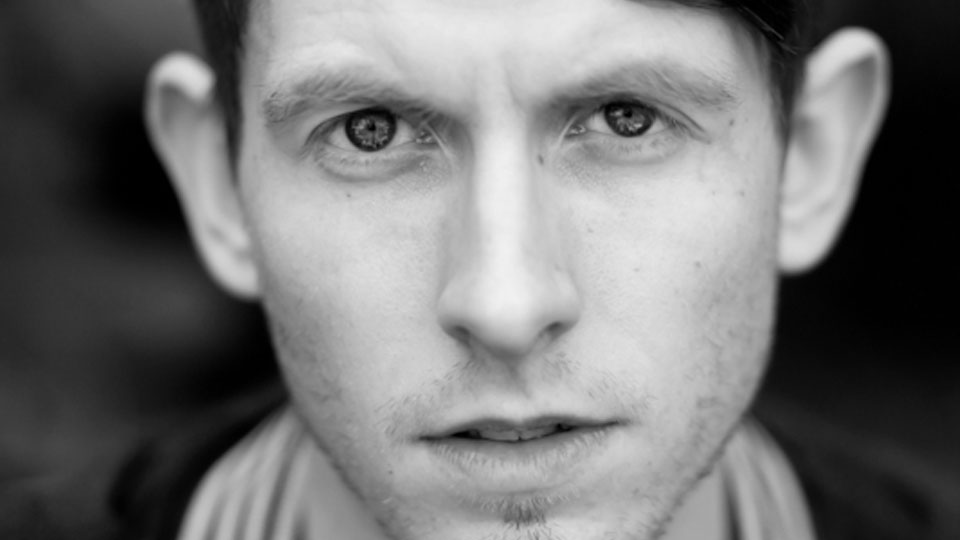 The last of our Dream On interviews is with Bradley Cross who plays Paul in the recently released movie.

Written and directed by Lloyd Eyre-Morgan, Dream On is a tale of two teenagers from different walks of life that make a connection at a holiday park. They soon discover that true love doesn’t run smoothly and their family lives interfere with their relationship.

We caught up with Bradley to talk about the movie, find out what needed to change to make it work for the big screen as opposed to the theatre, and find out what he’s got coming up next.

How did you get involved with Dream On?

I originally auditioned for Dream On back in 2011, I got down to the last two for the role, and lost out. I was ecstatic a few weeks later when I got the call confirming I had now received the part, and I joined the cast of the stage production in May 2011.

Did you appear in the original stage production? If so, what were the major changes you had to make from stage to screen?

I was in the original performance on stage, and the film is completely different to the original stage performance. The brilliant thing about Lloyd as a director/writer is he really listens to any constructive criticism, so throughout the tour the script constantly adapted. My character, Paul, has experienced a huge change in his journey, and without spoiling the ending, it’s completely different from the stage.

What’s Dream On about?

The film is a coming of age story about Northern, working-class, shy Paul and the friendship he develops with George, a confident Cockney, and all round typical lad, and how this affects his relationship with his controlling mother, Denise.

Tell us more about your character Paul.

Paul has an extreme lack of self-confidence when we meet him at the beginning of the film. From a single parent family, he has never met his father, or even had a male influence in his life. As a shy 16 year old, Paul has never really given much thought to his sexuality, and we see him throughout the film at his most vulnerable when his over protective mother isn’t smothering him.

You have a few intimate scenes with Joe, how were these to film?

Joe and I were both in the stage show, so we were already comfortable working together. We developed a strong friendship throughout the process, and he is really easy to work with. I remember on the first rehearsal day Lloyd had us rehearsing some of the more intimate moments, and I think throwing us in the deep end really helped as well.

If you could pay any role in the history of cinema, what would it be and why?

If I had to choose just one, I would have to go with Jack Dawson from Titanic. I know it sounds like such an obvious choice, but I honestly think it would be a really rewarding experience because of the impressive set, the skills you would learn working in water for so long and working with such a huge cast of actors and extras would be something I would love to experience.

I’m currently performing as Ren in Footloose with Manchester based D4L Theatre Company, which is an incredible experience. I also do some work with Pink Triangle Theatre, who help raise awareness of the prevalence homophobia still has in today’s society, and we have plenty of shows coming up this year. There’s also potential for a sneaky cameo in Lloyd’s next film, Three in a Bed.

In this article:Bradley Cross, Dream On, TLA Releasing