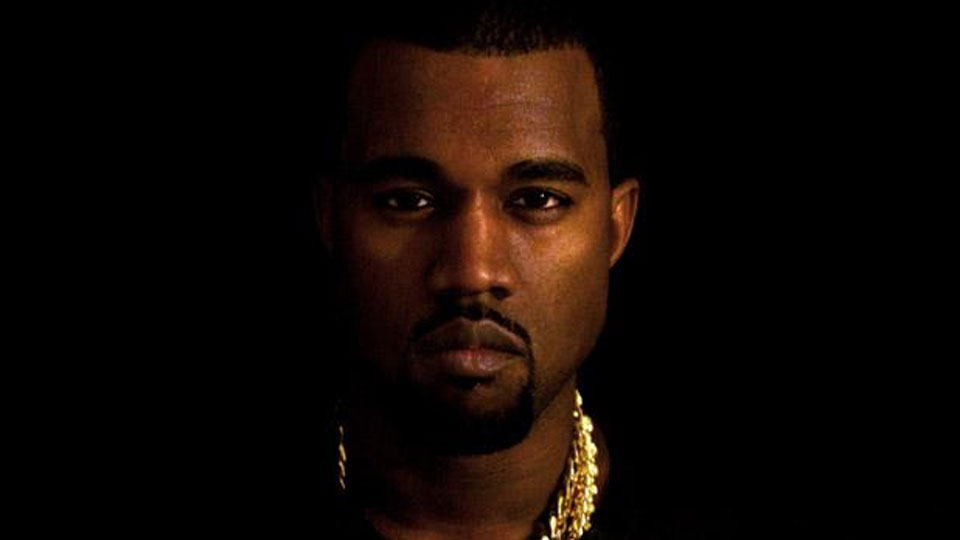 Kanye West is one of those rare artists whose public persona seems to have much of an impact on his musical success. Despite a series of bizarre and ridiculous stories about him frequently, West’s position as one of the leading forces in rap and hip-hop remains undisputed. Even his relationship with reality star Kim Kardashian, whom he has just had a child with, hasn’t tarnished his seemingly untouchable reputation. For his sixth studio album Yeezus, his first since 2010’s My Beautiful Dark Twisted Fantasy, West has taken a minimal approach releasing the album in a clear case with no album artwork or packaging.

Yeezus is testament to West’s enduring success and his huge fanbase. With barely any promotion (through choice we should point out) and no radio hits to lead in to the release, Yeezus has topped the charts in Australia, New Zealand, the UK and the US. The album’s production credits read like a list of who’s who in the music industry and several artists make appearances throughout the record. Yeezus opens with On Sight, a track that combines minimal electro-beats with West’s distinctive rap style. Co-produced by Daft Punk it also contains an interpolation of Sermon (He’ll Give Us What We Really Need) performed by Holy Name of Mary Choral Family. Only West could make this combination work. It recalls some of his earlier work and is a strong opener to the record.

West’s arrogance is present throughout the album. Part of his appeal is his unflinching self-belief but we have to admit we rolled our eyes a little when we say I Am A God featuring God on the tracklisting. The track is a pulsating electro-track with Bon Iver’s Justin Vernon providing vocals. Surprisingly it’s one of the best tracks on the album as West offers an autobiographical look at his life and career to this date.

Many moments on the album are superb due to how unique they are. West follows no one else in the industry and creates his own sound. Black Skinhead mixes electro with rock sensibilities as West fires lyrics out at a rapid pace, I’m In It is one of the more sexual of the tracks here, and Guilt Trip recalls the style of previous album 808s & Heartbreak from 2008. One of the standouts is the atmospheric Blood on the Leaves which features a sample of Nina Simone’s Strange Fruit and auto-tuned vocals from West. The album closes with Bound 2 which features vocals from Charlie Wilson and samples three tracks. It reminds us a bit of The College Dropout sound and is a classy sounding end to the record.

The strongest moment on the record comes on New Slaves which features vocals from Frank Ocean. The track is the most minimal on the album with stark beats giving West a background for his tight raps. The song builds to an epic sound despite not having much in the way of instrumentation. Musically it’s one of the most experimental tracks on the record and it’s definitely the track that stands out the most.

Yeezus is without a doubt one of West’s finest. Never does he veer into boring or mundane with his music. Unlike many rap artists he is doing something really different and it’s no surprise that he is considered at the top of his game. There isn’t a dud on this album and it just goes to show that if the music is good it doesn’t necessarily matter about the marketing that goes hand-in-hand with it. How long West can keep delivering material of this quality remains to be seen but after nearly a decade he’s still slaying the competition.