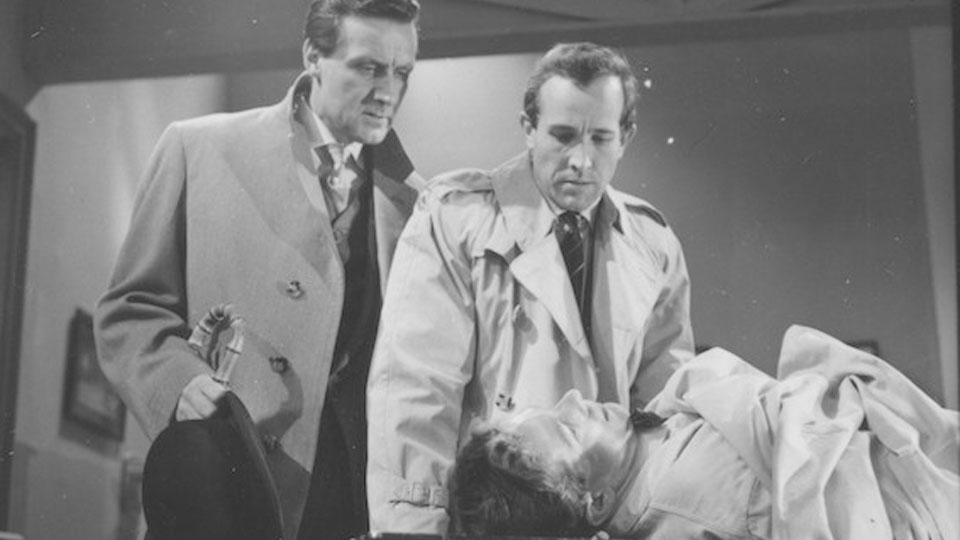 Big Finish Productions, the team behind a wide range of audio dramas based on cult favourite British TV shows such as Doctor Who, Sapphire and Steel and Blake’s 7, have announced that they are to dramatise the missing episodes of The Avengers, the legendary 1960s series that starred Patrick Macnee as the bowler hat-wearing, umbrella carrying John Steed.

All in all, twenty-four of the twenty-six episodes of the very first series of The Avengers are lost, presumably forever, save for a few fragments. In those days, television was considered ephemeral, and tapes of TV shows that had already been aired were frequently wiped or junked to make space in the archives.

The very first series, which originally aired in 1961, on which the Big Finish audio adventures will be based, was rather different in flavour to what would follow. Macnee, the series’ star from season two, played second fiddle to the late Ian Hendry, a hugely popular character actor of the time, who left the TV show after only one series to pursue film work, with no idea just how big and popular The Avengers was about to become…

The new adaptations, based on the film scripts, will be released by Big Finish in three four disc box-sets. The scripts are adapted by John Dorney and the series is directed by Ken Bentley.

Volume 1 of The Avengers: The Lost Episodes will be released in January 2014 (and includes a full recreation of Hot Snow), with Volumes 2 and 3 following in July 2014 and January 2015.