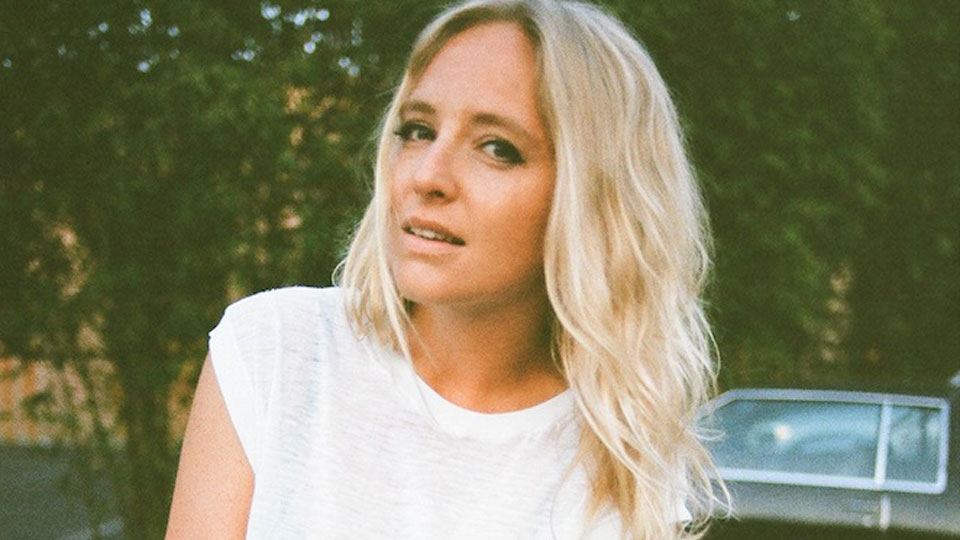 Lissie is returning to the charts with the release of her new album Back To Forever on 9th September.

The follow-up to her critically-acclaimed 2010 debut Catching a Tiger, Back To Forever is produced by Jacknife Lee. The album’s lead single Further Away (Romance Police) will precede the album on 5th August.

Fans can hear new songs from the record at Hard Rock Calling this weekend where Lissie is on the bill along with the legendary Bruce Springsteen. She will then perform at The Secret Garden Party Festival, Camp Bestival, V Festival and Bestival.

The tracklisting for Back To Forever is: