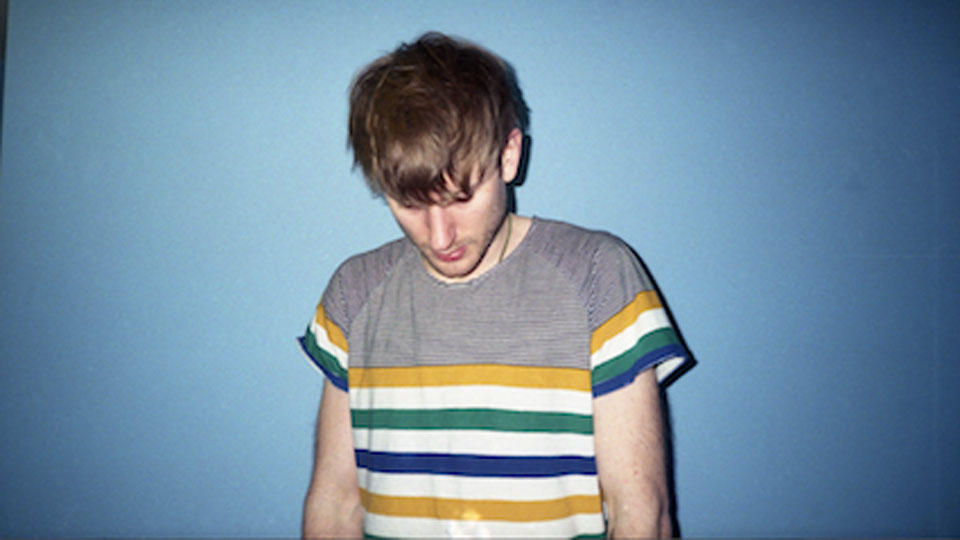 Dinosaur Pile-Up’s Matt knew in which direction the Britrock band wanted to aim their second album. “I wanted to write pop songs, because I love pop songs in their classic form, but pop songs that kick you in the face and wake you up, and I’m not sure we really have much of that at the moment”. To recap, the band broke out of the Leeds rock scene at the end of the last decade, their debut album was compared to the cream of some of the best 90s bands, including the fantastic Pixies. Of making the album, he explains: “This time, I saw everything on a bigger scale. I wanted people to connect with the songs, but not from my bedroom wall to their grubby indie disco. I imagined kids losing things on a massive scale, all feeling the same thing at once”. An intense period of creativity and self-discovery, has led to the making of this album – Nature Nurture.

We were very excited to get our hands on this album and were not disappointed when we heard the lead single from the album and the opener – Arizona Waiting, which is an anthem waiting to happen, it reminds us in parts of a young Ozzy Osbourne, with a part modern day rock classic sound all over it. What a belter of a song for an album opening, to set the tone for the rest of the album. Derail is a fantastic song, so many lush guitars complemented with the steady drum beat that go so well together, it is a cool indie inspired song. Peninsula opens up in a style which reminds us of a combination of Ash meets Oasis and continues in that fast poppy-indie-rock up-beat and fast mode until the song finishes! White T-shirt and Jeans is one of our favourite on the album, it is quite a simple indie-rock song, with the vocals dominating the tracks with some crashing guitars, which is one of the slowies on the album and reminds us of one of Stereophonics’ more mellow numbers. Title track Nature Nurture reminds us again of Ozzy in parts, perhaps it is the gravely and distinct vocal style appearing yet again, we love it! The tones and style of each song are very different to the next, but they are all very impressive.

Getting the record made certainly forced Matt to confront a couple of demons. The title track, he says, was in a roundabout way inspired by Marlon Brando’s character in Apocalypse Now. As he explains: “He’s gone from the height of the military regime to the most far-out, bare human instinct he can find. He’s a horrible weird person and he was that person all along, it was just hidden under all these layers. That’s what this album feels like it’s about to me.”

We seem to have name-checked a lot of bands in our review, but perhaps what we should say is that Dinasour Pile-Up reminds us of a time when exciting guitar bands dominated the music scene. This band belongs in that mould and we want more bands like this please!! This album is a fantastic release for those of us who love the sound of UK guitar bands and we really love this album! Dinosuar Pile-Up now emerge with one of the best rock records that has been released so far this year.

In this article:Dinosaur Pile-Up, Nature Nurture