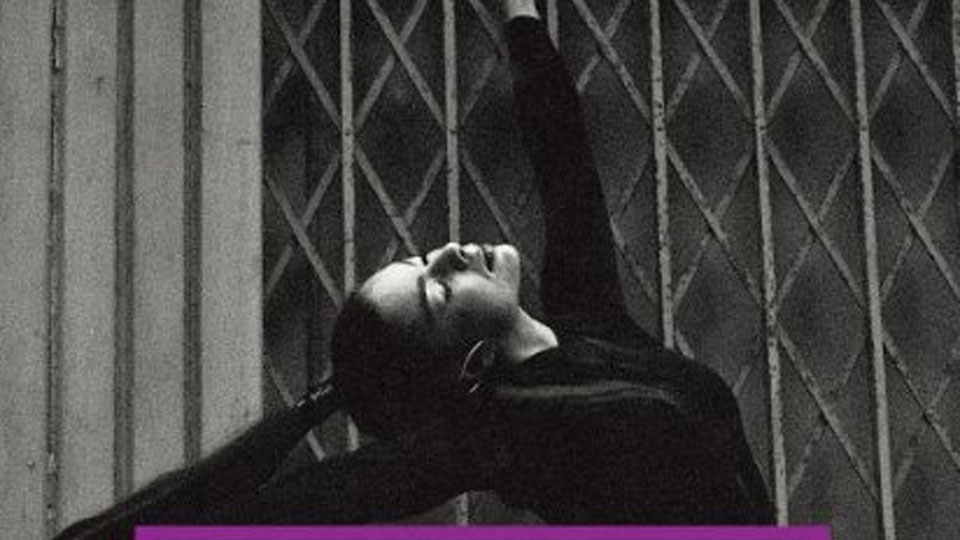 Andrew Claristidge and Richard D’Alpert are Acid Washed, a Parisian duo whose latest offering is the single Fire N’ Rain. Fire N’ Rain is taken from their upcoming album House of Melancholy. They are described as having a style and influences that cover house gems, 70’s Italo-pop and electronica in its purest form. They were raised on a diet of house and techno music and the duo use modern and vintage equipment to create electronics with a sharp pop aesthetic.

Fire N’ Rain sounds a bit retro, as if it belongs in the late 80’s or the early 90’s in the first part of the song. As the track progresses, we think that the middle part of the song would sound amazing played at full volume, blasting out of a DJ set with dancers going wild, or being played with lazers/strobes in a super nightclub. The end of the track creeps back into early 90’s almost blandness for us though. We would have liked this track to be one thing or the other, as combining them both doesn’t really work too well for us. The track has some nice elements and it has potential in parts, but the overall feeling just doesn’t float our boat too much! The song has some nice dance beats, but the vocals don’t gel well with the overall sound of the song for us. If we were out dancing in the sunset, we wouldn’t mind if this song came on, but we can’t say that we’re in a hurry to hit the play button once the track finishes, it’s neither here nor there for us!

This single offers an incredibly generous 7 different versions of the single, all remixed in a number of ways, which is a bonus for those of you who enjoy listening to the ways in which a single song can sound so different, depending on who has had the final spin on it!