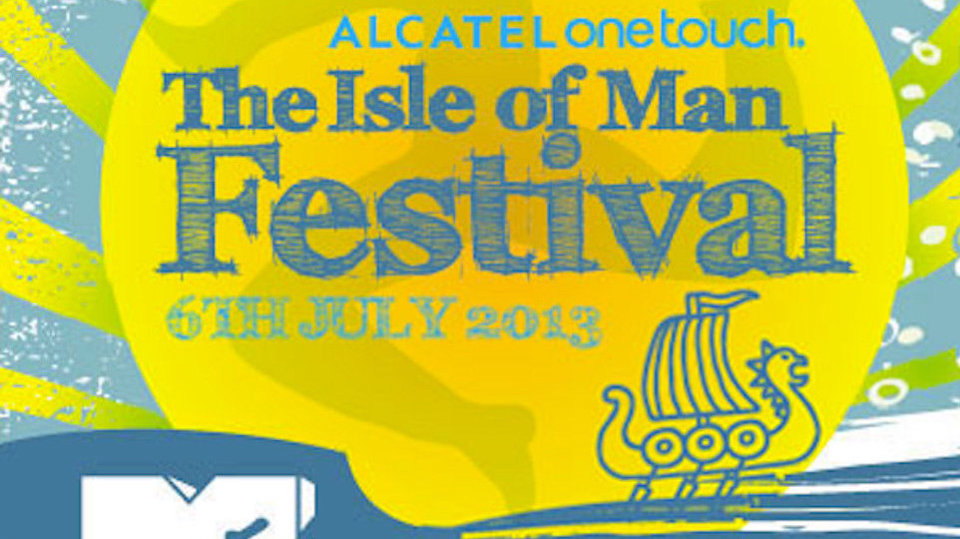 The Isle of Man Festival, which was set to take place at Noble’s Park on 6h July 2013 has been cancelled.

Due to a lack of ticket sales the event is not able to move forward, as the risk of pursuing the event would put businesses on and off the island in jeopardy.

A great festival was planned for the Isle Of Man with global artists, international and local media partners and world reaching sponsors were set to take part however sadly this dream cannot be realised.

Ticket refunds should be directed to the agent from where tickets were purchased (i.e. PayPal or the Villa Marina and Gaiety Theatre).

Every endeavour to make full refunds on tickets will be made by organisers.

Any further information will be released via the Festival social media platforms which will continue to be manned for the rest of this week.

Advertisement. Scroll to continue reading.
In this article:Isle Of Man Festival