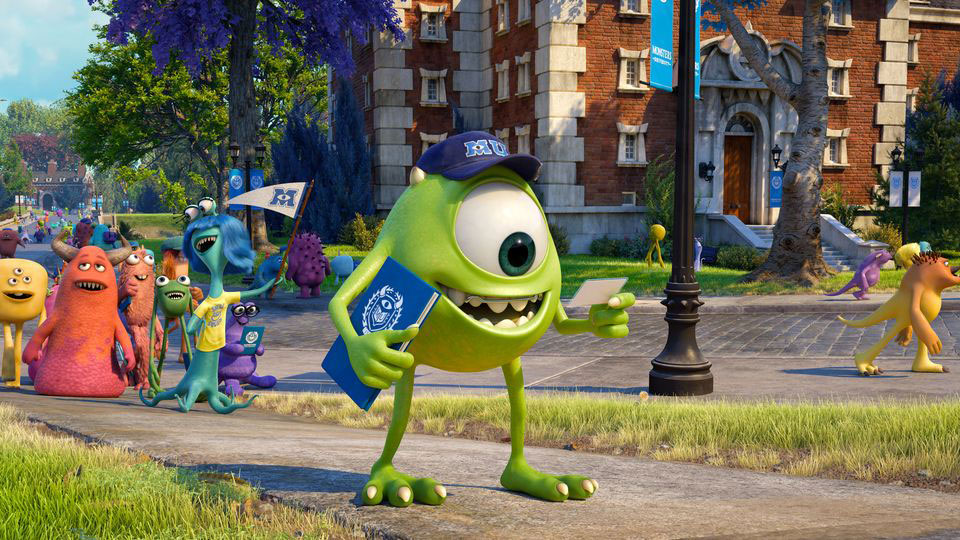 Monsters Inc prequel Monsters University topped the US box office over the weekend with an impressive $82 million gross.

The Disney Pixar movie is the 14th number one movie for the company. In second place was Brad Pitt’s World War Z which took a huge $66 million making it the biggest opening of Pitt’s career to date.

Elsewhere in the chart Man of Steel was third with £41.2 million, This Is The End came fourth with $13 million and Now You See Me rounded out the Toop 5 with $7.9 million.

Monsters University will be released in the UK on 12th July.