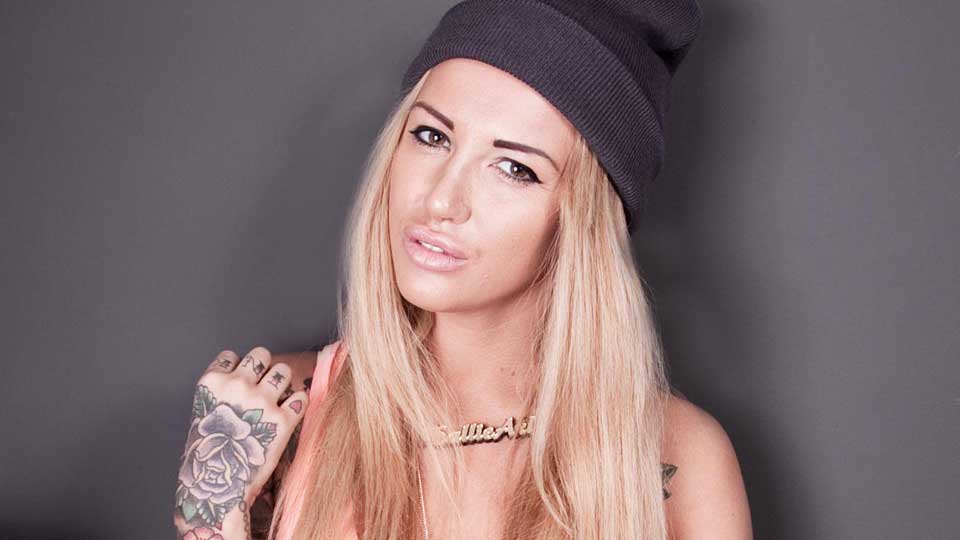 Sallie Axl is the first housemate evicted from the 2013 series of Big Brother.

The alternative model has had a rather argumentive week after frequently clashing with fellow housemate Gina Rio, who was also up for eviction. Dexter was nominated for eviction too but saved by ‘People’s Puppet’ Michael.

In her exit interview Sallie told presenter Emma Willis that she liked Gina and admitted she had misjudged her in the beginning. Her words were not as kind about Dexter who she called a manipulator.

Were you sad to see Sallie leave the show?