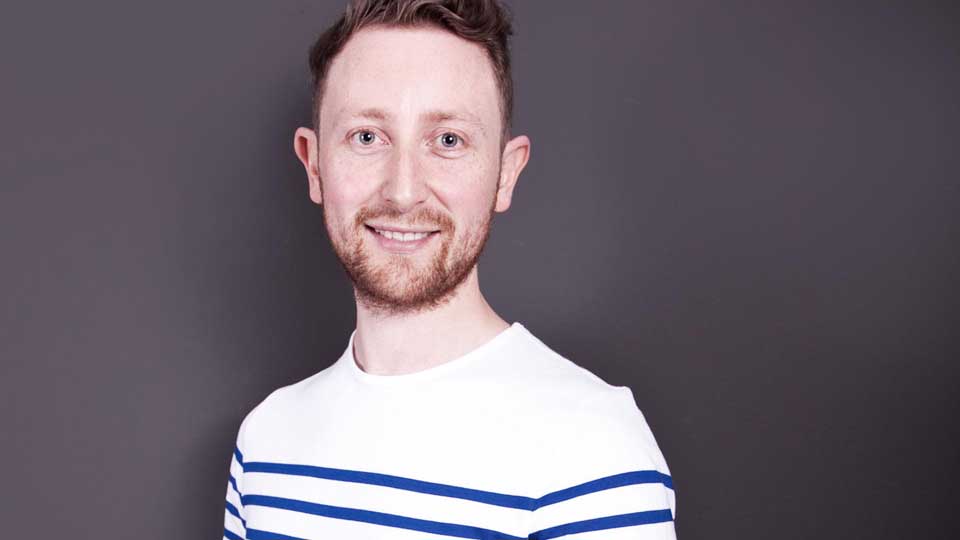 Big Brother bosses confirmed the news today, and Michael’s real identity as an actor will also be revealed to the housemates.

A Big Brother spokesperson told Digital Spy that after departing the house, Michael will speak to host Emma Willis during the Channel 5 show.

Michael entered the house last Thursday as a secret actor tasked with causing as much havoc as he could, and competing tasks set by viewers of the show.

Gina Rio and Sallie Axl have both been nominated for eviction, which will also take place tomorrow night.