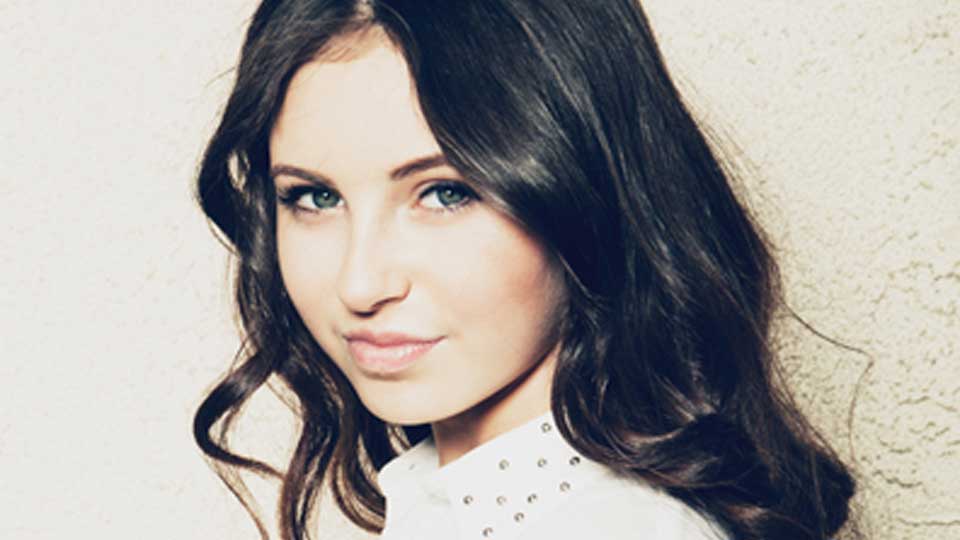 Rising US star Temara Melek is heading to the UK with the release of new single Karma’s Not Pretty on 8th September.

Taken from upcoming EP release Karma, Karma’s Not Pretty was co-written by Temara with The Voice US 2012 winner Cassadee Pope. It was produced by Stacy Jones and Mike Schmid who have previously worked with Miley Cyrus.

Talking about the track Temara says, “In ‘Karma’s Not Pretty’ I am singing about a UK celebrity whose relationship didn’t end up with a happy-ever-after. I am basically warning him ‘what goes around comes around’ in a fun way though… We’re still great friends.”

In support of the single Temara will be embarking on the Karma Tour in the UK. She will be headlining the O2 Academy Islington on 7th August. More dates will be announced and tickets are available from www.ticketweb.co.uk

Watch the lyric video for Karma’s Not Pretty below: