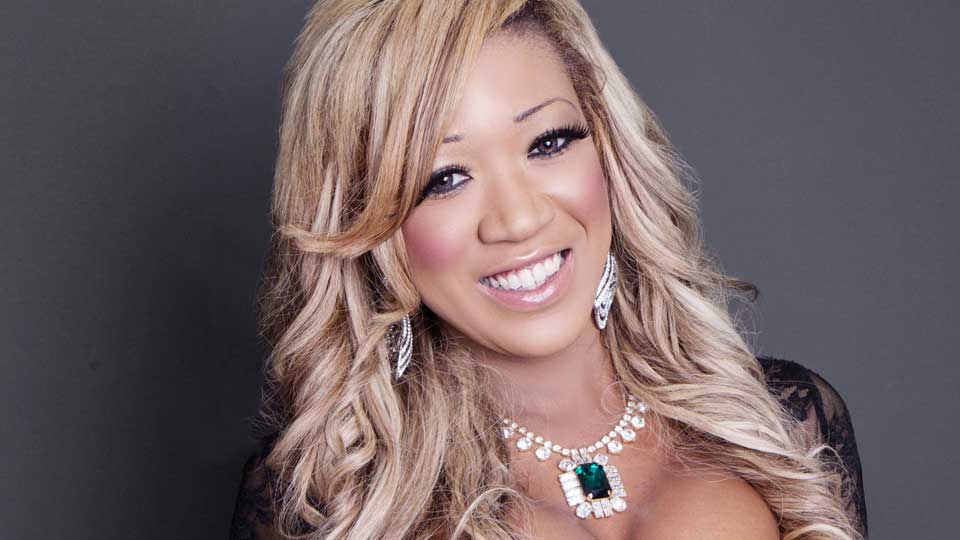 The first round of nominations for this year’s Big Brother have been revealed.

Gina Rio, Dexter Koh and Sallie Axyl have all been put up for eviction this coming Firday.

The three housemates were nominated by Head of House Michael, who is also an undercover actor working on behalf of the viewers.

His reasons for voting Gina were: “I don’t think you do things for people around the house and it’s just all about you.”

He told Sallie: “You’re always fighting to be centre of attention and I don’t like it.”, whilst Dexter was told: “I just think he’s boring ‘cos all he does is talk about himself.”

The first live eviction will take place on Friday at 9pm on Channel 5.