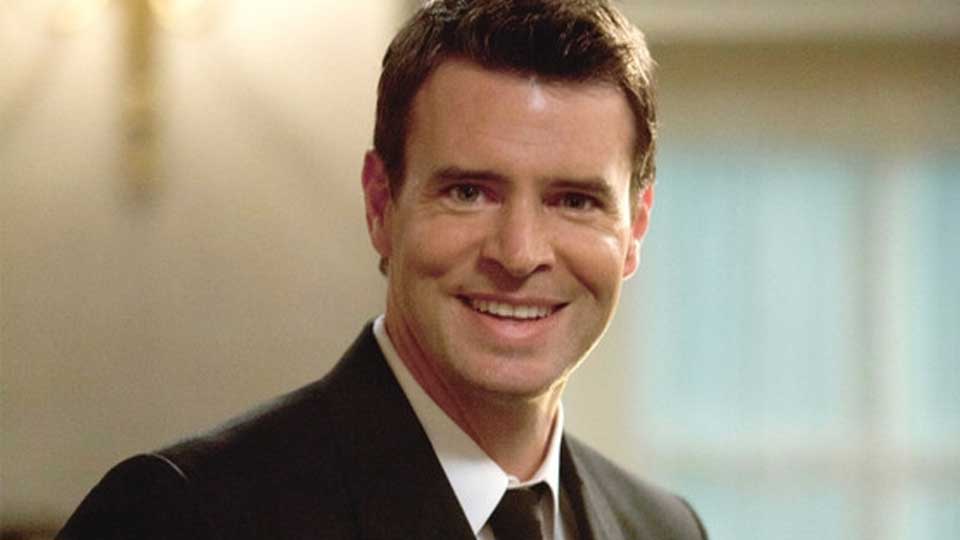 Scott Foley has been promoted to series regular for the upcoming third season of Scandal TVLine has confirmed.

Here in the UK the second season hasn’t even aired yet but Foley’s role as Jake Ballard kept fans on the edge of their seat in the US. He came into the show late in the season but boy did he leave an impression.

We won’t spoil it for those who haven’t seen the second season but we’re interested to see how Jake comes back into Olivia’s life following the gripping season finale.

We’re glad that he’s part of the Scandal family for season 3. Are you happy about the news?

Advertisement. Scroll to continue reading.
In this article:Scandal, Scott Foley