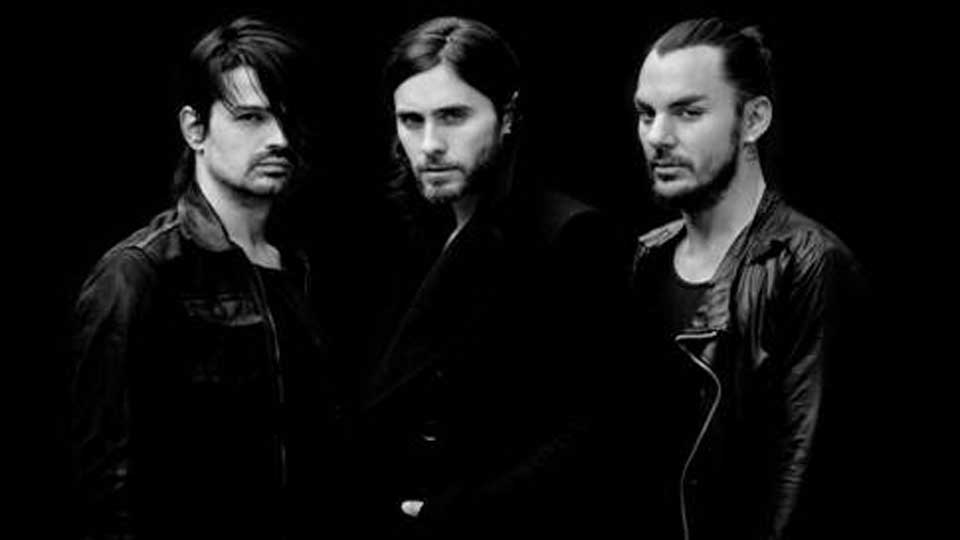 Thirty Seconds To Mars will be doing a signing at HMV Oxford Street tomorrow from 5pm.

The event is by wristband only and fans can pick them up from 9am tomorrow morning. If you want to meet the band you’d best get in quick as there are only 400 wristbands available.

The signing comes hot on the heels of the news that Thirty Seconds To Mars will be playing a UK & Ireland arena tour this November. You can catch the band at the following dates:

Tickets are on sale from Friday at 9am. You can get them at www.gigsandtours.com, www.gigsinscotland.com and www.ticketmaster.ie