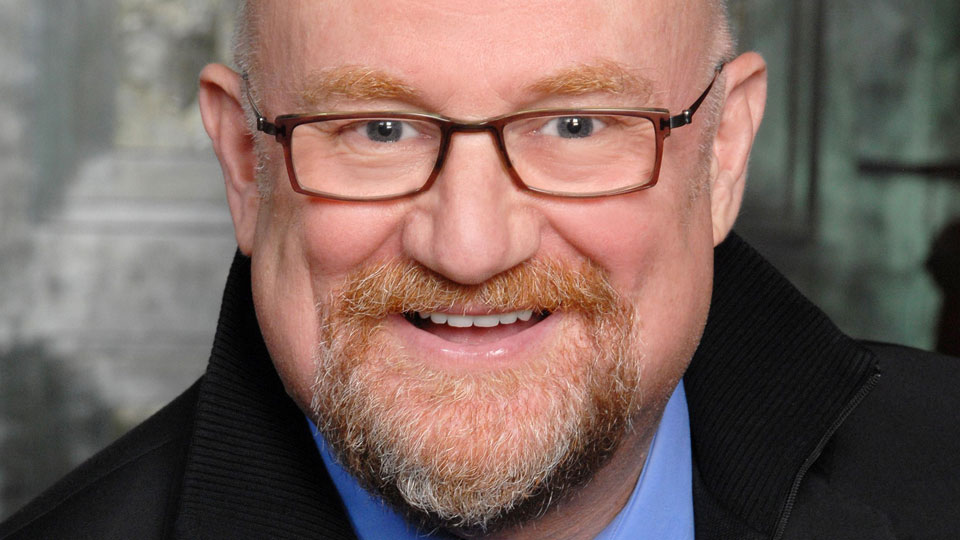 Howard Panter, the Creative Director of the Ambassador Theatre Group Ltd (ATG) has received a Knighthood in The Queen’s Birthday Honours List 2013 for services to theatre.

Panter said: “I am absolutely delighted to have been recognised in the Queen’s Birthday Honours List and humbled to receive this prestigious award. It a source of great pride that Britain continues to recognise those within our world-renowned creative industries, and in particular in theatre.”

Panter has been a key figure in theatre for more than 40 years. Alongside his wife and business partner, Rosemary Squire OBE, Panter has topped The Stage 100 four times consecutively, from 2010 to 2013.

Under Panter’s leadership, ATG has become the UK’s leading Theatre Group and one of the most prolific theatre producers in the world.

Greg Jamesonhttp://www.gregoryjameson.com
Book editor, with an interest in cult TV.
Previous article
Little Shop of Horrors in Manchester this winter
Next article
Save The Last Dance For Me returns to Bromley

The King and I comes to Leeds Grand Theatre

9 to 5 The Musical set for Palace Theatre Manchester

King and I at Leeds Grand Theatre