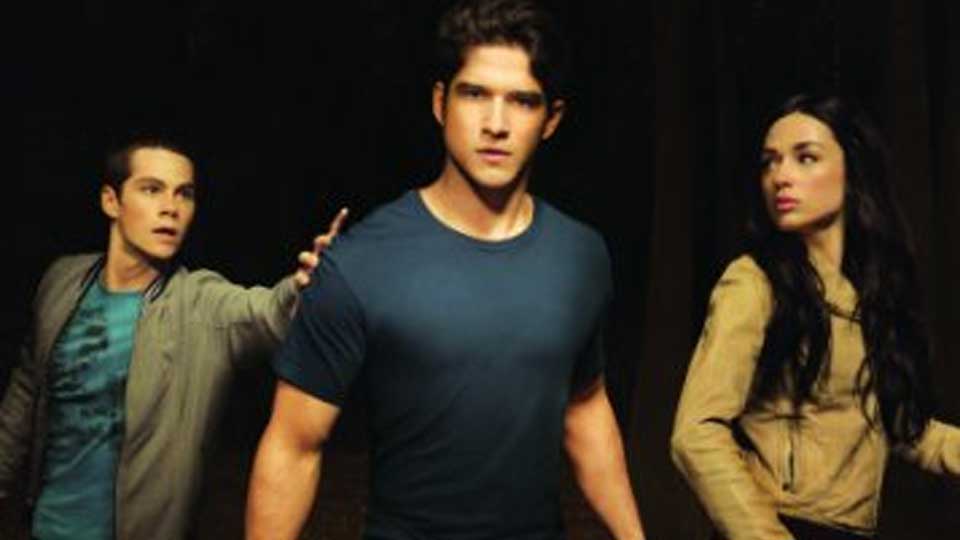 Scott McCall (Tyler Posey) and his friends were left with more than a few loose ends at the end of Teen Wolf season one. Firstly Lydia (Holland Roden) was recovering from being bitten by now deceased Alpha Peter Hale (Ian Bohen). Derek (Tyler Hoechlin) assumed the role of Alpha after killing Peter and left us with a cliffhanger as to whether he actually bit school jock Jackson (Colton Haynes) or not. Scott and Allison (Crystal Reed) decided to continue seeing each other without their parents knowledge especially after Allison’s dad Chris (JR Bourne) discovered that Scott was a werewolf.

In season two we learn whether or not Jackson was bitten, which we won’t spoil for you, and the gang has to track down and unmask a new beast that is murdering people in the town. Lydia is haunted by hallucinations following her bite in the first season and Allison’s grandfather Gerard (Michael Hogan) comes to town declaring war on werewolves following the death of his daughter Kate (Jill Wagner). Stiles (Dylan O’Brien) of course finds himself caught up in the action supporting Scott and trying to stop his policeman father from finding out what they’re up to.

Teen Wolf has really established itself as a force in its own right after stepping out of the shadows of the classic movie that it’s based on. The series really does bear very little resemblance to the Michael J Fox film and is a mix of comedy, action and drama. The whole tone is very dark and surprisingly adult in places for a show that is shown on MTV. If you’ve seen the first season then you’ll know what to expect from season two. Over the 12 episodes the storylines come fast and furious whilst the twists, turns and surprises keep you hooked.

What the second season does so well is really build on the characters that we got to know and love during the first season. We see more layers to each of the characters with all the main characters really evolving and progressing over the course of the season. Jackson finally becomes more than the angry popular school jock, Allison learns to man-up when she needs to and Scott realises just how much pressure is on his shoulders now he’s adjusted to being a wolf.

Extras across the 3-disc boxset include a gag reel, lots of featurettes such as Teen Wolf Season 2 at Paleyfest 2012, selected episode commentaries and a Shirtless Montage.

Teen Wolf: The Complete Second Season is a pure adrenaline thrill-ride from start to finish. The show doesn’t pretend to be anything it isn’t and it’s good old-fashion fun. It reminds us of the glory days of Buffy and Angel, and its cast do a fantastic job. The end of the season has left us eager for season three to debut here in the UK. We’re sad to know that one cast member won’t be returning.