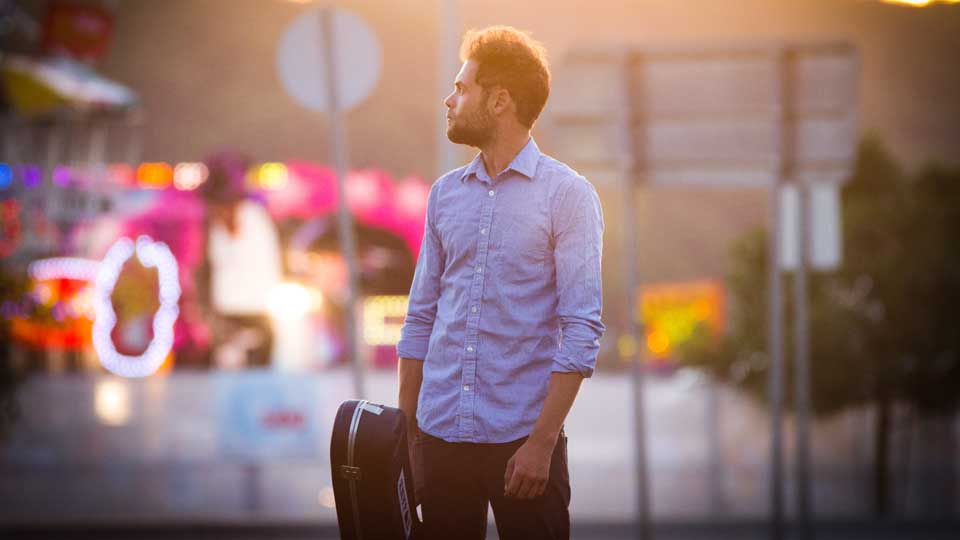 Passenger aka Mike Rosenberg will hits the road for his largest UK & Irish tour to date.

The tour is in support of the success of Passenger’s current album All The Little Lights which has achieved Top 10 status in over a dozen countries reaching number 4 in the UK. The single Let Her Go has sold over 1.5 million copies worldwide.

Passenger will be playing at the following dates: