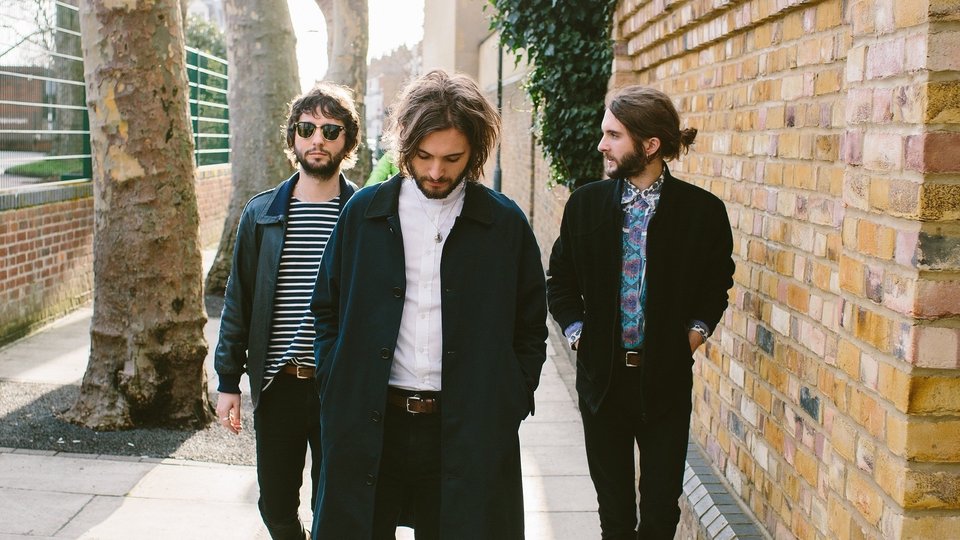 The Family Rain is slowly but surely gathering a good following, with its recent sold out show at the Borderline this young band is proving to be a gem in the making.

With the impending release of their debut, Pushing it on 17th June it only felt natural for the boys to announce details of their mammoth tour!

Catch them live on the following dates:

29th The Library @ The Institute, Birmingham