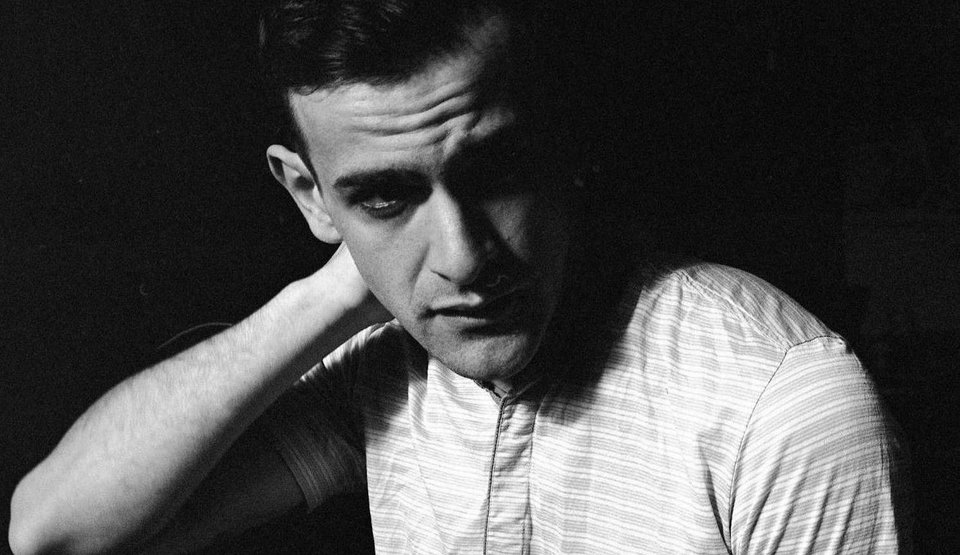 Australian singer songwriter Josef Salvat set the internet ablaze after releasing debut song This Life. Steadily gaining respected support from the UK’s leading taste makers including Zane Lowe, the success of his second single launch show at the Sebright Arms last night is surely just a hint of things to come for this fresh young talent.

The London showcase for his second single Hustler, due out later this summer, was a resounding triumph and the sensuously intimate setting suited Salvat’s blend of soulful honesty. Proudly flying the flag on behalf of bright boys the world over by producing thoughtful ballads and carefully crafted soulful songs, his creations may not grab you violently by the ears and scream ‘LISTEN TO ME’. But be warned; the supremely soft seduction quality of Salvat’s expertly produced piano pop will reel you in and have you thoroughly hooked before you’ve even registered his name.

One might never suspect that beneath the surface of his slight and unassuming appearance lays such a beautiful voice, but this vocalist’s exquisite ability to hush an audience into a contemplative mood is second to none. Whilst his songs are mostly slow builders, the listener’s patience is rewarded with regretful lyrics and inevitable impressively emotive crescendos.

Salvat is the thinking man’s icon and a shining beacon of hope and potential longevity in an age dominated by manufactured boy bands and talent show novelty acts. Following boldly in the trailblazing footsteps of British brainchild James Blake, Salvat is bringing his A-game all the way across the pond to continue the growing movement.

A truly faultless performance is a rare occurrence and, similarly, spellbinding is not a word without weight, but here is a newcomer that can undoubtedly hold his own in an industry rife with demand. One to watch if ever there was.