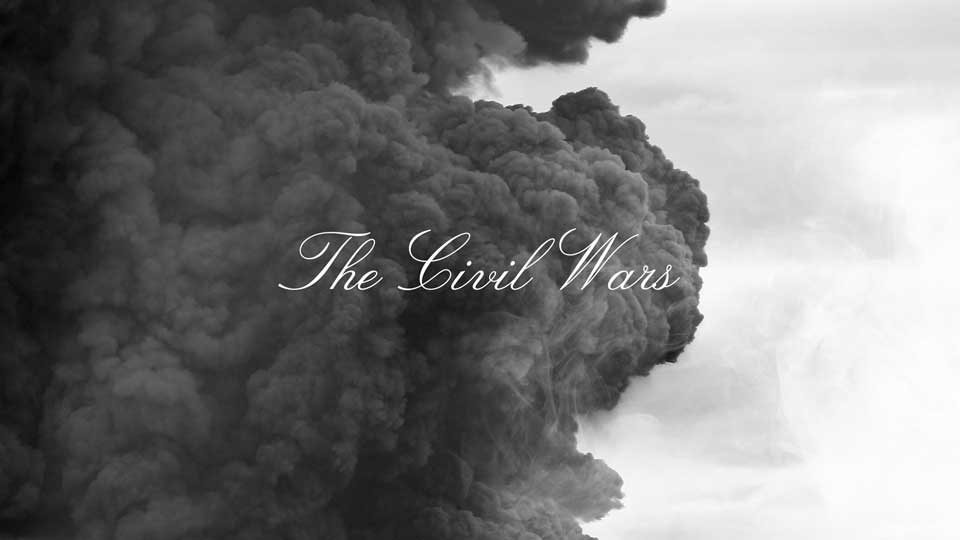 The Civil Wars will release their eagerly-anticipated self-titled second album on 5th August it has been confirmed.

The album is the follow-up to the Grammy Award-winning debut Barton Hollow. The first track from the album, The One That Got Away, is available to stream and buy now.

The Civil Wars was recorded in Nashville with Charlie Peacock returning as producer. The band found time during their hectic touring schedule to work on the album.

In this article:The Civil Wars