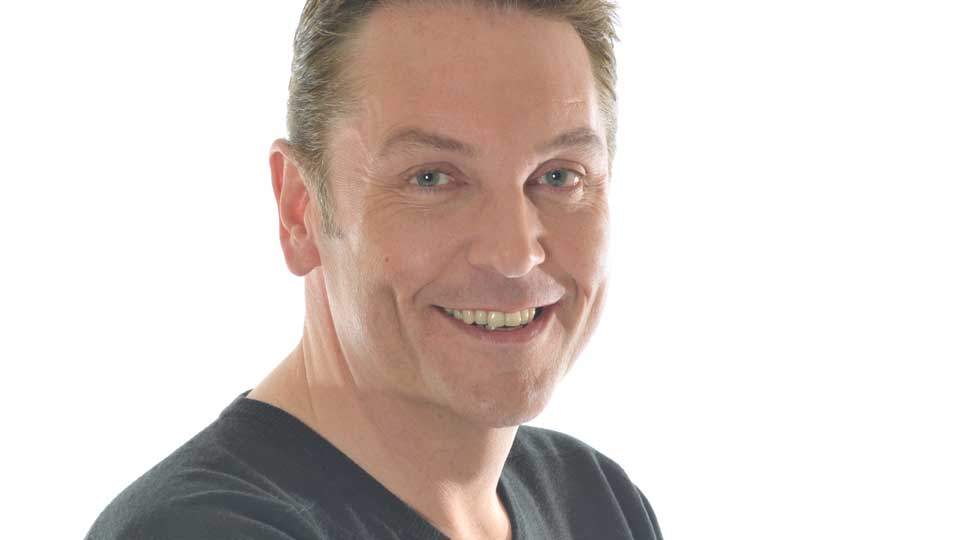 Brian Conley is to host West End Heroes at the Dominion Theatre on Sunday 23rd June.

In aid of Help for Heroes, the gala concert will celebrate the UK’s finest military musicians and the greatest West End shows. The Central Band of the Royal Air Force’s 50-piece orchestra will support the performers on the evening.

“Help for Heroes is all about ‘doing your bit’ and West End Heroes is a wonderful example of people coming together to raise money for a worthwhile cause. Because of events like this and people like you raising money, we are able to provide practical, direct support to those who have suffered life-changing injuries as a result of their service. The money you raise is needed, it is being used and it is hugely appreciated; the war may be ending, but for these brave wounded the battle will have only just begun. We need to be there to support them for life, and that support needs to be the best. I would like to say thank you for this and every other fund raising event that it inspires.” Bryn Parry, CEO and Co-Founder of Help for Heroes.

You can get tickets now at www.westendheroes.com

In this article:Brian Conley, Help For Heroes, West End Heroes