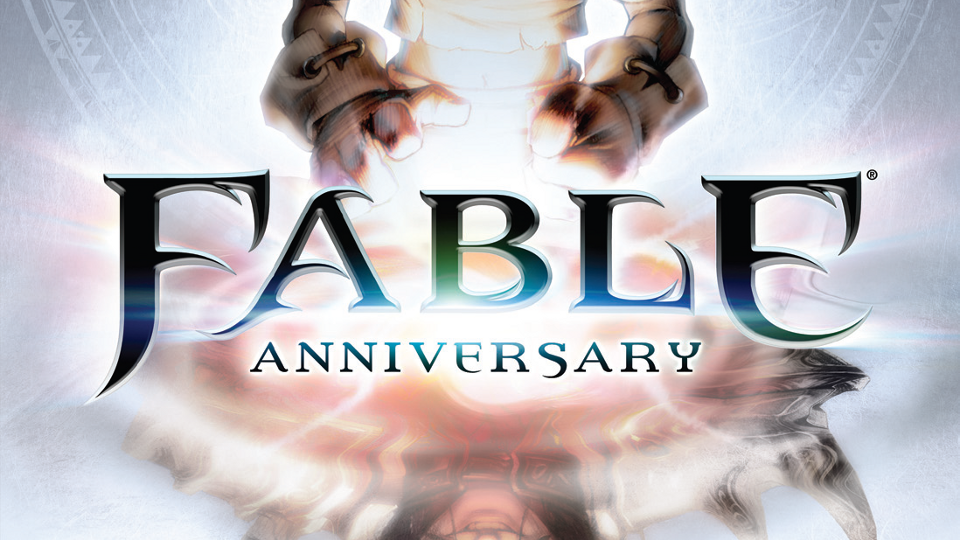 In Fable Anniversary, you play as The Hero, an orphan whose destiny you shape through in-game decisions that influence not only his development as a hero, but the fate of the entire realm. In addition to Fable’s original storyline, Fable: Anniversary includes the expansion pack, Fable: The Lost Chapters.

[quote by=”Ted Timmins, Lead Designer on Fable Anniversary”]We’re really excited to bring Fable to Xbox 360. It’s the game that the Fable community has been asking for, so we wanted to make sure Fable Anniversary delivered the definitive Fable experience for both long-time fans and newcomers to the franchise.[/quote]

Fable Anniversary uses the power Xbox 360 to bring Fable to life like never before. The graphics are substantially updated with new lighting, textures, models, facial and cut scene animations, and more, all in 1080p HD resolution. In addition, Fable Anniversary includes a new interface, save system and nearly non-existent loading times, making the immersive journey through the dangerous and mysterious world of Albion even more seamless.

And of course you can still punt chickens. There’s now a leaderboard for this, explained Timmins. So you can actually find out who the best chicken kicker in Albion is.

Fable Anniversary launches only on Xbox 360 later this year. To learn more about Fable Anniversary, including SmartGlass support and how Fable almost featured kicking monkeys instead of chickens, listen to Major Nelson’s full podcast interview with Ted Timmins.