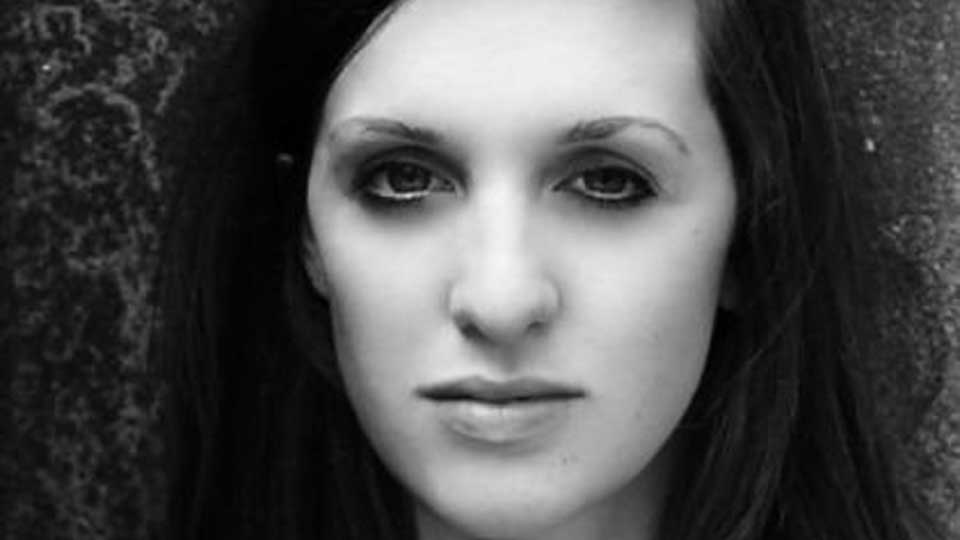 The second book from promising young author Abigail Tarttelin, Golden Boy is a coming of age tale with a twist. Max Walker is the perfect teenager, straight-A student, talented footballer and model son. He is also intersex. The novel follows Max as dramatic events in his life force him to come to terms with his condition, which was kept a secret from everyone but his parents.

Golden Boy is difficult to critique, it’s undoubtedly an important book offering an insight into an almost taboo subject, but as a piece of literature, it’s lacking. The story is told by six characters – Max, his young brother Daniel, love interest Sylvie, doctor Archie and his parents. The voices do offer different perspectives on the subject – for example, Max’s mother has buried her head in the sand for years and forces him into surgery in an attempt to make the ‘problem’ go away while Max’s politician father thinks his son should be making his own life choices. The problem is that the characters are very one-dimensional. Max is almost too perfect, doctors are either totally liberal and caring or hard-faced with zero compassion, there is no in-between.

The characterisations do work in the sense that they offer varying perspectives on the issues but they don’t seem genuine. There are also some inconsistencies with the characters. Max’s young brother Daniel will wax lyrical about killing zombies in computer games and then come out with a profound and adult statement which just doesn’t ring true. Stereotypes abound too and the school scenes could be taken from any teen film of the last 20 years, full of jock-types, mean girls and outcasts.

The story also becomes quite melodramatic, with a lot of internal battles which do expand the opinions on how intersex people should be medically treated and accepted within society but there is a lot of repetition. Most characters have specific views from the start and keep repeating these in various ways until the end.

Ultimately the book has a positive message, is very accessible and offers a lot of information and opinion on a subject often ignored by society and for that it must be commended. It’s just a shame that the characters and narrative don’t live up to the well-intentioned message.

In this article:Abigail Tarttelin, Golden Boy