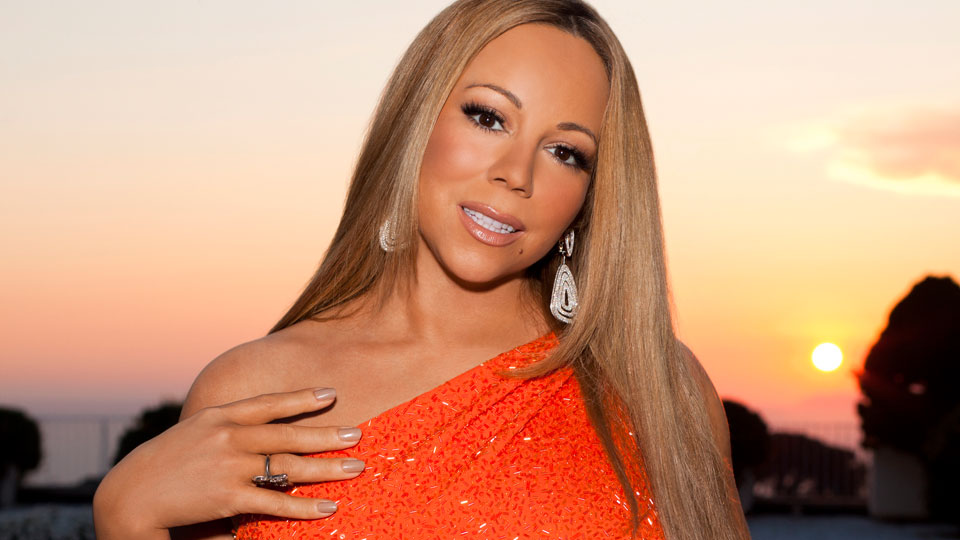 Mariah Carey and Nicki Minaj have both confirmed their exits from the American Idol panel.

Before the 12th season ended, there were reports that all of the judges would depart the show due to low ratings. There were widespread reports that bosses weren’t happy with Carey’s performance in particular and that they were considering bringing former judge Jennifer Lopez back to replace her.

Carey confirmed her exit via her publicists PMK BNC on Twitter and confirmed that she will be embarking on a world tour following the success of her latest single #Beautiful. Details of her world tour are yet to be announced.

Minaj also confirmed her exit on Twitter thanking American Idol for the experience. She now wants to focus on her music as she works on her third album.

The exits of Carey and Minja follow Randy Jackson, who announced his departure before the end of the season. Jackson had served as a judge throughout all 12 seasons.

It’s not yet known if Keith Urban will return for season 13. Rumours suggest that bosses are looking to recruit a panel made up of former contestants with Jennifer Hudson believed to have already signed a deal. Jennifer Lopez is also alleged to be in talks to return to the show.